dIf the commercial aspects of Valentine’s Day (plastic roses, overblown bouquets and cliched cards) don’t quite do it for you, you can still take the opportunity to express the passionate, irrepressible, jealous-laden and often destructive emotion of love by turning to one of the most dramatic art forms: the opera aria. Here’s five you can add to your playlist if you’re looking for some last minute inspiration.

Tchaikovsky’s opera follows the fate of its title character, whose careless refusal of Tatiana’s love in his younger years comes back to haunt him. In the Letter Scene, Tatiana, played here by Anna Netrebko, sings of her feelings for Eugene Onegin.

Mozart’s 1780 opera was left unfinished. But that was certainly not due to the quality of the music, as Zaide’s aria from act I proves. She sings it as she approaches the slave Gomatz while he sleeps. Zaide’s attention to Gomatz antagonises the sultan, who is also striving for her affections, but she ultimately chooses a free life with the former slave than comfort with royalty. I saw a performance of this last year with a chamber-sized ensemble, and this aria was just as moving.

A duet from Wagner’s opera,” it features the Dutchman and Senta declaring their love for each other. The Dutchman is condemned to sail the seas forever, unless he can find someone to promise fidelity to him until death. He is only allowed to go ashore every seven years and during one of these excursions he appears before Senta. Wagner allegedly had the idea for the opera while on a Baltic Sea voyage.

Act I of La boheme sees the poet Rodolfo fall in love with Mimi, after she has knocked at his door to ask for matches to light her candle. In the darkness, Mimi realises she has lost her key and as both she and Rodolfo search for it, he takes her hand (“What a cold, little hand”) and sings the aria. In it, he tells about his life as a poet and asks Mimi about her’s. In the following scene, the pair realise they have fallen in love as they leave to a cafe in Paris’ Latin Quarter.

Who better could we have to sing this memorable aria than Pavarotti?

From the opera Alcina written by Händel in 1735, this aria is sung by the fairy Morgana to conclude act I. The story has everything you would expect, love, no shortage of jealousy and a desire for revenge. It takes place on the sorceress Alcina’s island, where she brings people under her spells. Alcina plans to transform Ricciardo into a wild beast so as to demonstrate her continued affection for Ruggiero. Ricciardo refuses to flee despite being warned, saying that he loves another. Tornami a vagheggiar is Morgana’s attempt to seduce Ricciardo. And if all of these twists and turns are a bit much to keep up with, Händel at least gives you an infectious melody to enjoy! 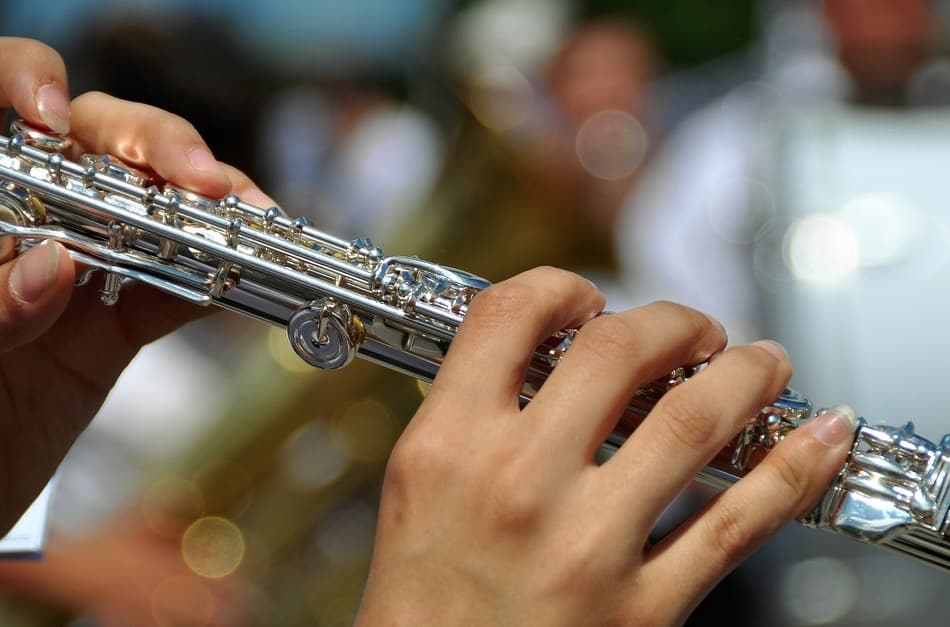