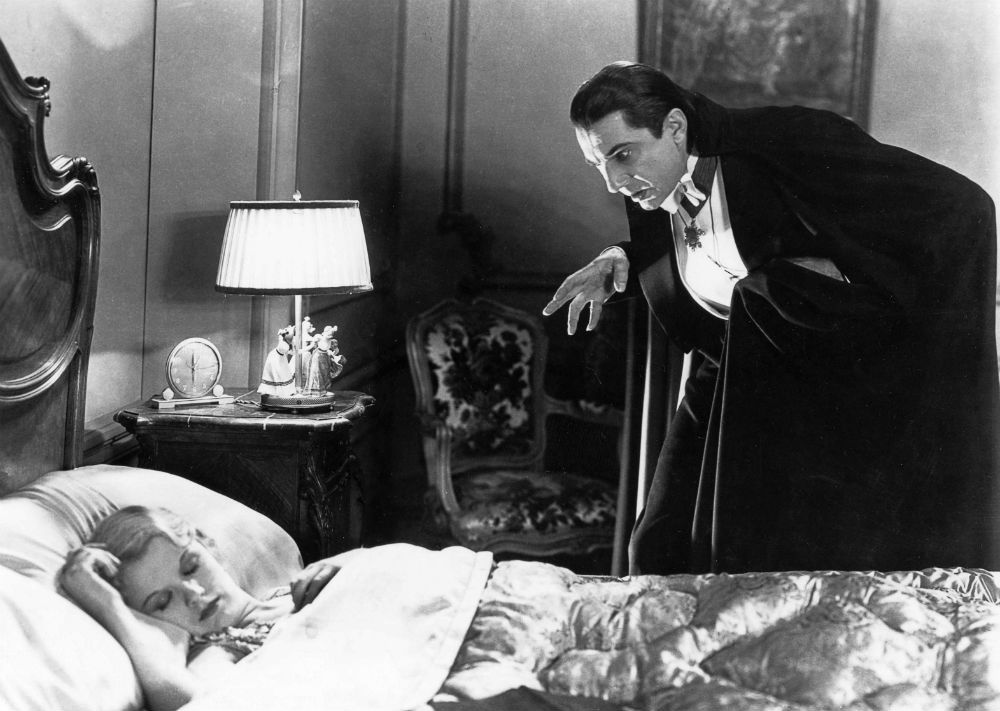 A successful film score is as essential to a film’s story world as its main characters are. The score is so colored and creative that it seems to guide each scene’s emotional landscape, at times lurking in the background and at others assuming center focus. Philip Glass’s 1998 score of , performed by the Kronos Quartet, is such a score.

Prior to Glass’ composition, Dracula had no original score of its own and instead relied upon excerpts from Tchaikovsky’s Swan Lake, Wagner’s Die Meistersinger von Nürnberg and Schubert’s Unfinished Symphony. The inclusion of the 1998 score gives the film an element of independent existence, making it a work of art free from time, space or genre. Dracula is more of a mood-based work, with its elements of melodrama and expressionism, carrying over traits from the recent silent era (the first full-length sound film was 1927’s The Jazz Singer). Glass’ composing is of intensely excellent quality and the Kronos Quartet (along with conductor Michael Riesman) treats it with an emotional depth that gives the film’s already uniquely compelling aesthetics a further air of romantic mystery. The music itself is all exquisite strings and arpeggios; yet, it is nearly devoid of fear, of horror. It instead seems to identify with the seductive, curious aspects of Dracula and draws the audience into its potentially dangerous yet irresistible web. We, like Dracula’s victims, are powerless to the film’s dark charm.

What Philip Glass’ score does best is accentuate the timelessness of a classic story, that of Bram Stoker’s Dracula, and thus renders it just as aesthetically relevant in 2015 as ever before. In the clip below he talks about his creation of the soundtrack for Tod Browning’s classic “Dracula”.