A lot has been written over recent years about a supposed crisis of classical music, particularly in relation to its ability to reach out to a younger generation of fans. Various ideas have been floated on how this problem can be overcome.

One of the latest options put forward by Craig Havighurst is a name change. According to him, the description “classical music” itself presents a major challenge to engaging new audiences for the genre. He notes that as early as the 1950s and 60s, Leonard Bernstein complained about the term, saying that we used it simply to describe music that didn’t belong to other styles like jazz, pop or rock. This has helped bring about a major decline in popularity, he claims, and it is time to try and turn this around through a rebranding effort.

Making the classical music brand appeal to wider sections of the population means giving it a new name, he argues: composed music. “The general public won’t initially know what we’re talking about when we talk about composed music,” he writes, “but that’s a good thing. It’s a chance to reintroduce and refresh the very idea of music made for careful listening and refined expression in a fast-changing and jaded world.”

He goes on to give us three reasons in support of his name change. The first is that according to him, “composed music” sums up more accurately what the genre actually is: “works by a singular mind, fixed and promulgated in written form.” Secondly, he suggests that the term will help place the composer at the centre of our considerations as in the past, helping us to move away from modern conceptions which tend to praise the performer above all. Lastly, he contends that composed music gives a sense of how the music must be received by its audience, emphasising that the listener must “compose” themselves and devote all of their attention to concentrating on the piece. This differentiates “composed music” from other styles which may be heard at a party or in a setting where the audience is free to talk among themselves, he continues.

One drawback to using composed music to describe what we call classical music today is that it’s possible to make a case that all music is composed, since regardless of the genre, someone is engaged in an act of creation. Havighurst responds to this by arguing that classical composers are different because they create a piece using written musical notation which specifies how the piece is to be performed and where improvisation is to be allowed. This is in contrast, for example, to a DJ producing a piece of electronica.

What do you think of Havighurst’s idea, would it help combat the problem? Does the problem actually exist? As he points out, many orchestras and classical music institutions have embraced new ways of performing and presenting music to attract new sections of the population already. Should we be looking elsewhere for the difficulty, for example the challenges many musical institutions face in securing funding for their activities, or the lack of educational opportunities for large sections of young people to come in to contact with the classical music art form. Would this improve with a change of name?

Then there’s the issue of the influence of the mainstream music industry on hampering access to classical music. Aside from the fact that the vast majority of classical pieces do not conform to the 4-minute-long songs neatly divided into a chorus and three verses which are packaged as the standard for modern music, the issue of how new services such as streaming and music download platforms like Spotify are tailored to suit pop music, with classical works being very hard to find. 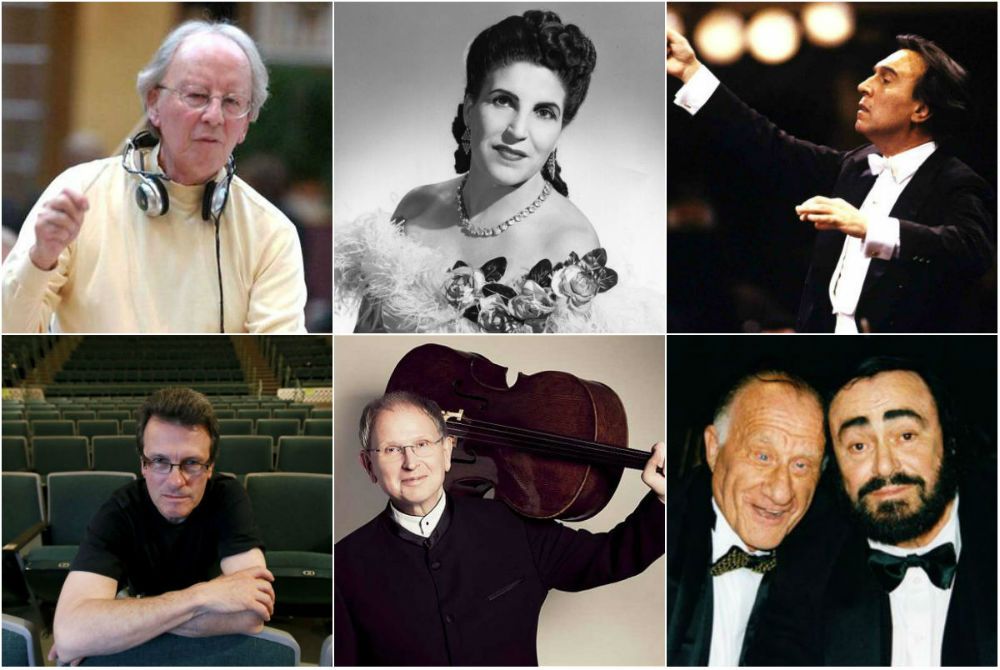