Most of the focus when the Oscar nominations were released earlier this month was given to the films in the running for best picture and the top actors and actresses hoping to secure awards for their leading roles. There is also a group of composers looking forward to having their musical works recognised at the awards ceremony on 28 February.

Each soundtrack shortlisted expresses very different themes, from the threatening and foreboding feeling in Johann Johannsson’s score for a thriller on the drug wars, to Carter Burwell’s theme for a love story between two women, and John Williams’ instantly recognisable music for the latest Star Wars installment. Here are the five nominations for the best original score category. 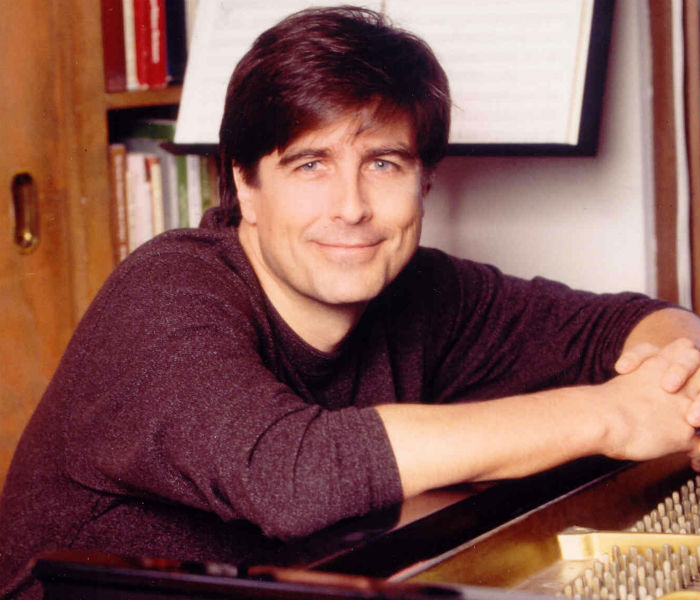 Newman has gathered twelve Oscar nominations over the years for his film scoring work, including for Skyfall and American Beauty. But his Bridge of Spies soundtrack was possibly even more significant, because it was only the second time in 42 years that a film made by Stephen Spielberg had not been scored by John Williams. Newman and Williams know each other well. According to NPR, it was Williams who gave Newman his first big break in film scoring, after Newman’s father had done the same for Williams at the beginning of his career. 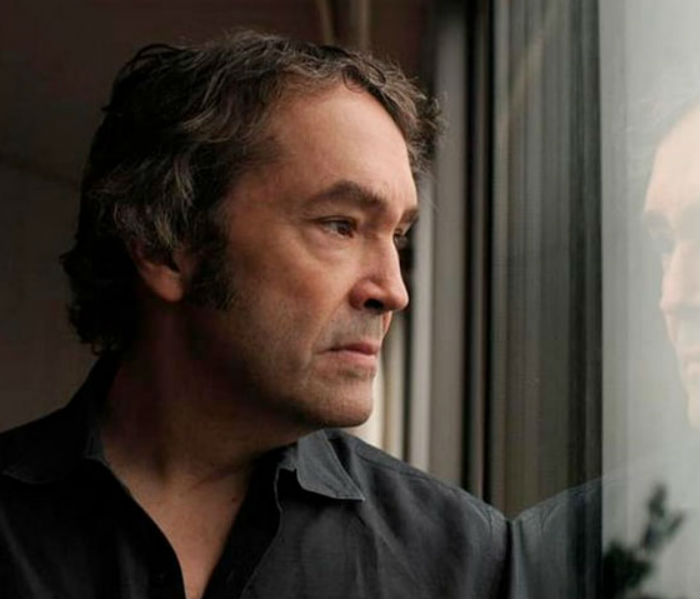 The film follows the story of two women in 1950s America who are in love and how the prejudices of society at the time make their relationship difficult. Burwell writes of his score, “the culture of 1950’s America hasn’t provided them with a language for this. Expressing these inexpressible feelings is one of the roles of the score in this film.” He explained that the score was written for between eight and seventeen musicians. Todd Haynes, who directed Carol, has worked with Burwell on his films before, including Mildred Pierce.

Morricone may be heading into the Oscars as a favourite to take the best original soundtrack after he secured the Golden Globe for his soundtrack to Quentin Tarantino’s latest film. The 87-year-old composer wrote scores for westerns in the 1960s, such as the Good, the Bad and the Ugly, but this is the first time he has scored a western-themed movie in three decades. On top of Morricone’s long and influential career, his collaboration with Tarantino is made all the more interesting because he reportedly said once that he would never work with the director again after scoring Django Unchained. Morricone later said he had been misinterpreted, although he added he had not been very keen on the film. 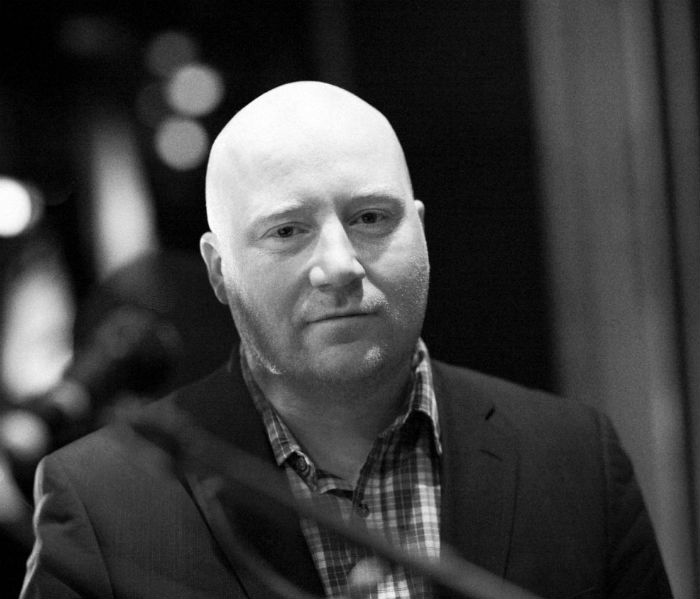 Last time around, Johannsson was shortlisted for his soundtrack to the Theory of Everything. The Icelandic composer’s nomination for the 2016 awards comes from the score for Denis Villeneuve’s Sicario, a film about the drug trade on the US-Mexico border. Johannsson explained that the director wanted him to write “subtle war music,” and said that this involved including a lot of drums. “The music is driving and has this sort of pulse that drives the film forward. The percussion was a very important part of that,” Johannsson told an interviewer. He is scheduled to work with Villeneuve again this year in his alien-themed movie Story of Your Life. 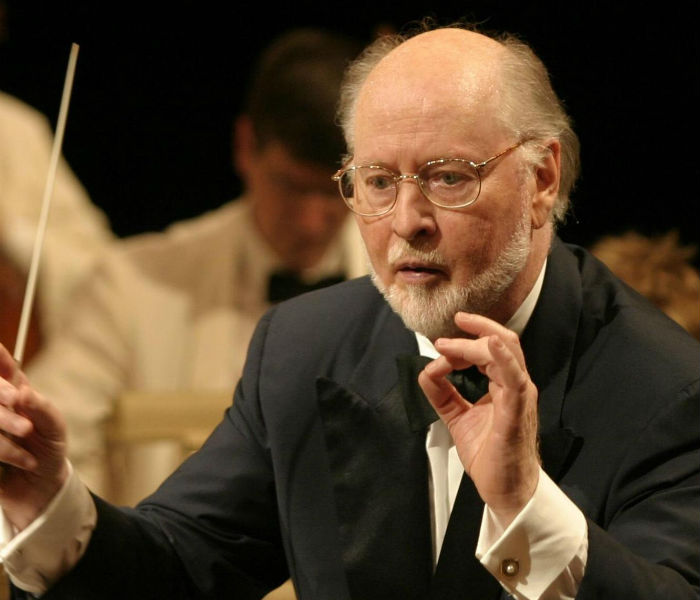 It’s hardly necessary to write a summary of Williams’ biography. He has scored all seven Star Wars films since the first was released in 1977, and the announcement that he would create the music for the Force Awakens was a major news story in its own right during the build-up to the blockbuster’s release in December. His Oscar nomination was the 50th of his career, and he has won five awards. Here you can watch Williams as he records the opening scene for the Force Awakens.