When you listen to a piece of music, what is going on inside your head? Knowing about how music affects the brain not only gives us a deeper understanding of who we are as complex organisms but also opens the gateway to using music as a tool to better our mental and physical health.

Classical Music and the Brain

How Does the Brain Process Music?

Music can be defined in several dimensions, such as through pitch, melody, tempo, rhythm, and timbre. The auditory dimension of the human brain goes from the bottom-up; that is, information is usually passed from the lower levels of detection to the higher levels of processing.

A simple melody of “Twinkle Twinkle Little Star” is not just a phrase of seven notes strung together; it is a variety of sound frequencies, levels of loudness and softness, and duration of these sounds in space and in time.

The human ear detects these subtle qualities while the different parts of the brain interpret what the ear passes along. By studying patients with amusia (the inability to perceive music) caused by lesions in the brain, scientists have been able to determine which parts of the brain help us most relate to the music we hear:

Pitches are the building blocks used to make melodies. The brain mainly uses the temporal lobe for pitch processing in both hemispheres, though observations show more activity in the right side.

Furthermore, people who have the absolute pitch or perfect pitch (i.e. those who can recognize tones without a reference point) are thought to have a structural difference in their brains. Elmer’s research suggests a strong connection between the auditory cortex (processing sound) and the frontal lobe found in those with absolute pitch.

Timbre is the quality of a sound, not necessarily how loud or soft it is. When recognizing the sounds of different instruments, the right hemisphere of the temporal lobe again comes into play. The ability to detect pitch is also correlated with the ability to detect timbre.

The amygdala is an important part of the brain associated with emotions and most particularly the “fight-or-flight” response. Of course, this part of the brain is deeply involved in the emotional aspect of music.

Another part of the brain thought to be associated with music is the hippocampus, as this is where memory is stored. Many strong memories can be tied to strong emotions, and when music triggers such memories, emotions are also triggered.

As more layers of musical components are added, it becomes less clear how the brain integrates all of these aspects at once.

So Does Music Make You Smarter?

While listening to Mozart has been seen to temporarily boost spatial awareness and reasoning, the effects are largely limited to this indicated change. However, one interesting work by Mozart, the Sonata K448 for two pianos, has been thought to help treat epilepsy. Studies have shown patients with epilepsy have decreased occurrences of seizures when exposed to the sonata on a regular basis.

The fascinating connections between music and the brain have prompted researchers to further understand how music can be applied to help better human life. The field of music therapy uses neuroscientific research to aid in the rehabilitation and treatment of behavioral and emotional disorders as well as physical ailments.

One interesting use of music therapy that involves knowledge of brain structure is Melodic Intonation Therapy (MIT). Designed for patients suffering from aphasia (i.e. inability to speak), the technique helps patients to regain control of their vocal facilities with the help of music. A major brain area for human speech production is located in the left hemisphere.

Both the Wernicke and the Broca area affect speech patterns, and when these parts are damaged, the patient suffers aphasia. Studies have shown the effectiveness of integrating MIT in treatment, thus helping patients to recover their speech faster.

Another example of neuroscientific research of the brain in music is the field of Neurologic Music Therapy. One method known as Rhythmic Auditory Stimulation (RAS) is used often in cases in gait training where patients have lost their ability to walk properly. This could be due to an injury, Parkinson’s disease, or a stroke. While listening to a set of various auditory “cues,” patients are able to time their movements with the perceived rhythms and quickly gain control of their muscular movements.

An Arizona congresswoman was shot in 2011 and made the news for her recovery due to music therapy. The music therapist helped her to recover her speech using popular songs that the congresswoman knew from childhood and throughout life.

There are several other fields that are strongly linked to music and the brain. The most obvious, music psychology, is the basis of many music therapy developments and is also a deep field of research. Biomusicology also looks at the psychology of music but focuses on the biological and physiological aspects of music with a relationship to the human being.

Zoomusicology and ecomusicology look at the relationship between music and animals and music and the environment, respectively. Finally, the field of ethnomusicology, which studies music in its social and cultural context, also can include the psychology and neuroscience of the musical experience. People who come from different musical cultures may perform and experience music differently in both their outward reactions and also within their brains. 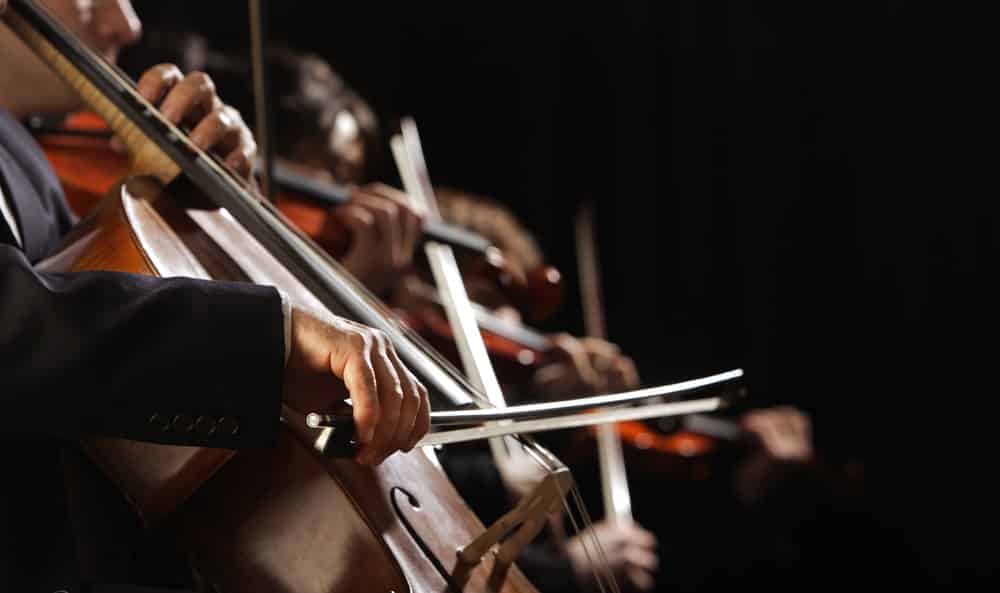 CMUSE - Apr 13, 2019
Many people use classical music to relax or to study, while others view it as a high-quality form of entertainment. However, listening to classical...