To mark the birthday of Georges Bizet, who was born on this day in 1838 and is best known for composing Carmen, how about this slightly more jazzy interpretation of that opera’s signature aria?

Carmen was far from being immediately popular. When Bizet died of a heart attac three months after its premier in 1875, the opera had been playing to half-empty concert halls as critics attacked it for having a lead character with low morals and presenting too much realism on stage. Now it is one of the world’s most beloved operas.

One thing Bizet cannot take all the credit for is the habanera melody itself. He initially thought he had picked it up from a folk song. However, someone later informed him the melody came from a song composed by the Basque composer Sebastian Iradier, whom Bizet subsequently acknowledged in the credits.

The cleverly-named Half Quartet jazz duo created the habanera improvisation. They perform contemporary works as well as the classics and have also covered classical works such as Beethoven’s Für Elise and Ravel’s Bolero. 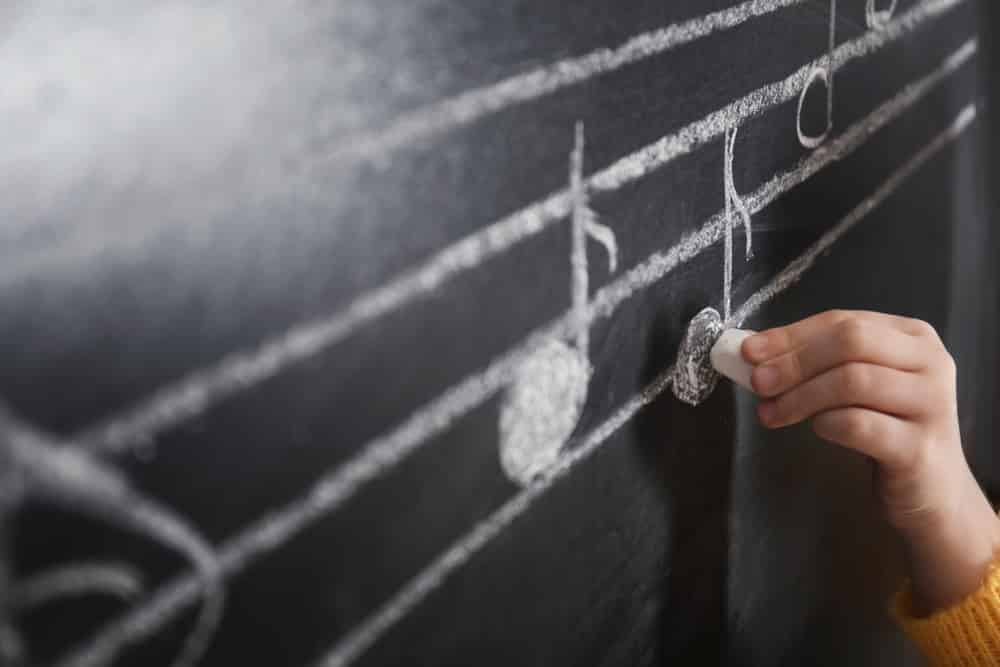 5 Pieces of Remarkable Classical Music for The Classroom

Dr Justin Wildridge - Sep 24, 2019
It can often be a major challenge to bring classroom music and classical music together. Often the perception from students can be that the...

“We are making music, and we’ll go wherever the music takes...