In this article, I am going to take a brief look at the life and works of the composer and pianist, George Gershwin. Gershwin is perhaps best known these days as a songwriter, working as he did for many years, with his brother Ira. Their collaborative work gave rise to some of the most memorable and well-loved songs ever written that has been arranged and covered by a multitude of different artists.

Gershwin was also a remarkable piano player and compositional innovator whose passion for the world of Jazz threads through all his work. He studied composition with many respected composers including Henry Cowell but was refused by Nadia Boulanger. Even the famous impressionist composer Maurice Ravel suggested that ‘classical’ study could ruin Gershwin’s talent for Jazz composition and he also declined to tutor the young composer.

The Best of George Gershwin

Commissioned by Paul Whiteman, and completed in 1924 and orchestrated by Frede Grofé, the Rhapsody in Blue has become one of the most popular pieces of music Gershwin ever composed. Gershwin composed the work for solo piano and orchestra. The work is essentially a piano concerto but what makes this unusual is that it takes its thematic heart from the world of Jazz and it is in one continuous movement.

At the start of the piece, there is what I consider to be one of the most striking and original openings of any piece of music; a drawn out, clarinet glissando. It is as if we are being lured into a seductive speak-easy in the small hours of the morning. From this alluring invitation, the opening theme is heard based on the blues scale. This material is to return throughout the Rhapsody both in the piano solo part and the orchestra.

What broadly counts as the slow movement is presented in E major and contains one of Gershwin’s most beautiful and richly romantic themes; reminiscent perhaps of Rachmaninov. The Rhapsody ends very much as it began with the initial theme making one final return before a rousing flourish by the piano brings the work to a sparkling conclusion.

Porgy and Bess is a three-act opera written by Gershwin in 1935 to the libretto by DuBose Hayward. The choice of subject matter was a radical one and Gershwin did not receive a welcome response following the opera’s premiere, especially as the cast were black. The opera centres on the character of Porgy, a disabled, black beggar and his brave efforts to save Bess from the clutches of her abusive lover called Crown.

Gershwin creates a wholly unique operatic sound world, combining folk, spiritual, jazz and classical forms, weaving them into one of the most compelling operas of all time. It contains some of the best-known songs written by Gershwin including “Summertime”, “Bess You Is My Woman Now”, and “It Ain’t Necessarily So”.

The opera underwent many revisions by Gershwin following the opening performance and has been adapted numerous times by other arrangers over the following years. Many of the songs have found their way into the repertoire of countless Jazz singers and into the hearts and minds of Gershwin admirers.

3. An American In Paris

Even though Gershwin’s attempts to study with Boulanger whilst in Paris did not bear fruit, it did inspire him to compose “An American In Paris.” Whilst Gershwin may not have agreed to the term, this orchestral piece is a tone-poem. The sounds and energy of Paris are effortlessly captured throughout this engaging work that shows the influence of composers Gershwin became friendly with including Milhaud, Auric and Poulenc.

American in Paris divides essentially into two parts that marry to the two elements of the title; the American and Paris. Gershwin is credited with saying that the programmatic aspect of the music is not directly intended to relate to specific images, more a catalyst to the listener’s imagination. It is also of particular importance in Gershwin’s output as it does not centre on the piano.

We can also dismiss the somewhat unfair claims that Gershwin was not a competent orchestrator as this piece clearly shows how able he was. The work has become a firm favourite amongst a vast audience as a concert work, a ballet score and a film score in Minnelli’s 1951 film with Gene Kelly.

In many ways, these three miniatures encapsulate the essence and genius of George Gershwin. These pieces were published in 1926 and were to form part of a projected 24 preludes but the work was never completed. The preludes are almost like a sonatina for solo piano consisting of a fast-slow-fast series of movements. In the opening movement, there is a strong blues feel heard in the initial motif, underpinned by a compelling Brazilian syncopated rhythm that drives the music forward.

The second movement is reminiscent of Summertime. It’s a languid blues in C sharp minor whose melody timelessly floats above the heavy chords below. In the final prelude, Gershwin exploits the major/minor harmonic ambiguity we heard briefly in the second prelude. Rhythmically, Gershwin returns to the Latin-American rhythms of the opening prelude in a dazzling display of pianistic fireworks.

The Concerto was commissioned by Walter Damrosch and the New York Symphonic Society, accepted by Gershwin following assertions that the Rhapsody In Blue was merely an accident of musical fortune. Gershwin worked diligently on this Concerto for three months, taking an additional two months to arrive at a satisfactory orchestration.

The Concerto loosely adopts the traditional three-movement structure following a fast-slow-fast pattern, although Gershwin’s intentions were not too closely model classical works but to create his own unique interpretation of the concerto form and to avoid direct associations with the song-like structures employed in the Rhapsody in Blue.

In the opening movement, we hear a variety of Gershwin hallmarks from Spanish rhythms, pentatonic runs and more than a passing homage to the Charleston. The Blues plays a central part in the two themes of the second movement whilst the finale is a brisk Rondo that recapitulates the thematic material from the opening movement. The Concerto is a wonderful window into the world of this remarkable composer who fused the traditions of classical music with the very essence of American Jazz. 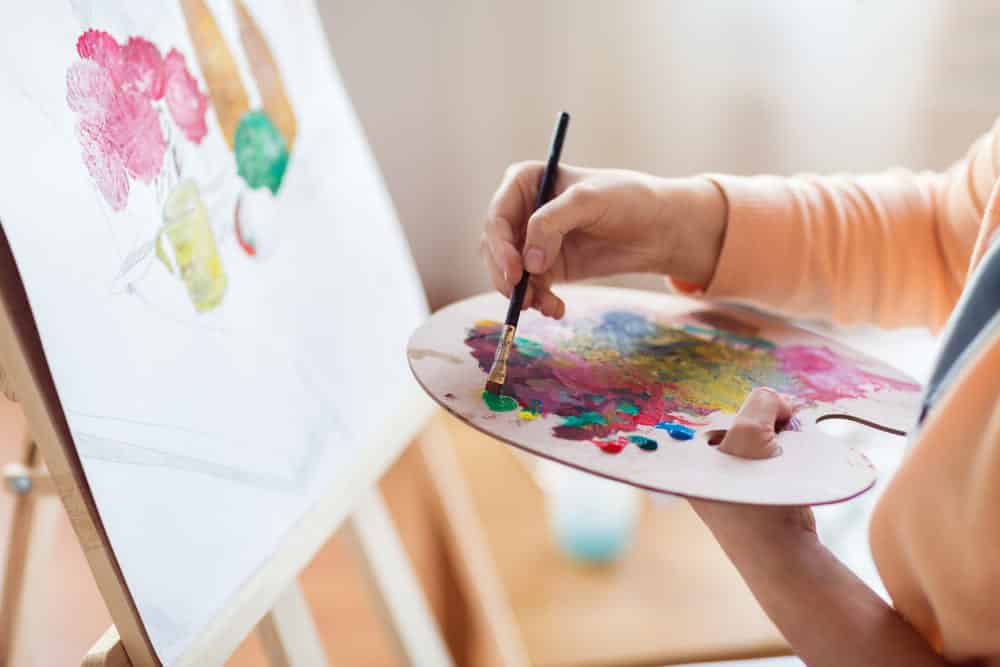 The greatness of guitarist Charlie Christian

Emile Waldteufel was the French answer to Strauss