Alongside Beethoven’s deserved reputation as a ground-breaking composer is his equally renowned deafness. This debilitating condition Beethoven suffered has become as much interest to enthusiasts and scholars as his musical output.

Beethoven was not born and many rumors have circulated over the years as to the causes of his deafness. One of the more curious options is the story of how Beethoven would keep himself awake by immersing his entire head in the icy water.

It has been speculated that this may have been an exacerbating factor to his condition even if not the actual cause. What it did do was allow Beethoven to keep writing astonishing music even when he probably should have given in to rest or sleep.

The condition began for Beethoven in his early twenties. It was probable that Beethoven dismissed this intermittent impairment of his hearing as his health was never what could be considered to be robust. Twenty or so years later, around the age of forty-five Beethoven was thought to be completely deaf. There is much speculation as to whether the composer was in fact totally without hearing but the overwhelming evidence suggests that he probably was.

An autopsy was performed by a reputable and respected Viennese doctor the name Johannes Wagner. This autopsy is still viewed today as a reliable source of information regarding not only Beethoven’s deafness but a key document highlighting the many other ailments that Beethoven suffered during his lifetime; none of which were properly cured.

What the Wagner report finds is that Beethoven was most probably suffering from what is known as Paget’s disease. This disease is associated with many of Beethoven’s symptoms in his correspondence from deafness to chronic digestive problems and even his psychiatric condition.

Beethoven’s skull was found to be twice the thickness of a normal skull and there was extensive dilation of vessels near the petrous bone located towards the base of the skull. Wagner also discovered that Beethoven’s auditory nerves were atrophied or wasted, which would go some way to explaining his deafness.

In addition to Paget’s disease, Beethoven endured cirrhosis which shows itself through the scaring of the individual’s liver. Beethoven’s often excessive alcohol consumption was a direct cause of this and what eventually killed him.

Beethoven’s condition worsened in 1801 when he first reported it to his physician. His moods and demeanor were as many have mentioned, highly changeable, almost unpredictable and his music began to change too. Much debate has rattled on about the effect of growing hearing problems with Beethoven’s compositions. His own nephew Karl van Beethoven suggested to the composer himself that his deafness was in all probability at the cause of his musical genius, but Beethoven was said not to be in agreement with his nephew’s impression.

It is also worth taking into account that as Beethoven became harder and harder of hearing his other ailments increased. He did not seek company and it would seem by choice, isolated himself from social contact. There was an emerging sense of despair in Beethoven as the deafness took hold and this subconsciously or otherwise must have had a marked impact on his compositions. It certainly had a marked impact on his Viennese pianos whose hammers and strings allegedly shattered under the force of his playing.

Beethoven was always a revolutionary in his approach to all things musical and his piano technique was not an exception. What he wanted to achieve with his pianos they were not at the time, capable of delivering. This coupled with ever weaker hearing probably led to the damage of many instruments whose quality was not particularly robust.

What can be agreed is that in spite of Beethoven’s terrible condition he continued to compose extraordinary music including the Symphonies 2 -9, Piano Concertos four and five; the ‘Moonlight’ Piano Sonata to name but a few. The work during these final and increasingly silent years of Beethoven’s life do not descend into self-pity and gloomy despair.

Beethoven did not give up, instead could be seen as adopting a staunchly heroic stance against the odds, and going on to compose works of immense musical beauty and importance. Consider the ‘Waldstein’ Piano Sonata Op. 53, the 4th Piano Concerto or the 6th Symphony (‘the pastoral’). Each of these works is, in my opinion, are triumphant and optimistic pieces that show the strength of spirit and invention that Beethoven continued to show even though his deafness was worsening.

What is often hard to comprehend is how Beethoven managed to compose anything at all as he approached complete deafness, or during the early stages of the problems when he was plagued with a persistent ringing in his ears (tinnitus). Beethoven was a composer who sketched. Compositions did not simply arrive, neatly packaged by a muse to be written down and performed. From the artefacts that Beethoven left after his death, we can learn a considerable amount about his techniques as a composer. His sketches often were small motifs, fragments that then he developed into full-fledged compositions.

As time went on Beethoven may not have been able to physically hear his music by playing it on the piano for example, but by the time the illness was in full effect, Beethoven’s inner ear and compositional methods were firmly established. He would already ‘know’ how each work would sound without the need to hear it out loud.

Many composers and practicing musicians are fully able to hear a musical score without the need for it being played. This is often referred to as the ability to audiate and is a valuable facility if you do not have access to a piano, or more seriously if you are deaf. This may not be a possibility for those born deaf but as we know Beethoven went deaf over a period of time and it is probable that he could easily audiate.

Had Beethoven been composing today it is very possible that his condition could have been cured, or at least dealt with adequately when Beethoven first complained about it. There is, however, nothing to suggest that this would have greatly altered the work he produced but it may have enabled him to have completed his sixth Piano Concerto and his Tenth Symphony, but that we will never know. 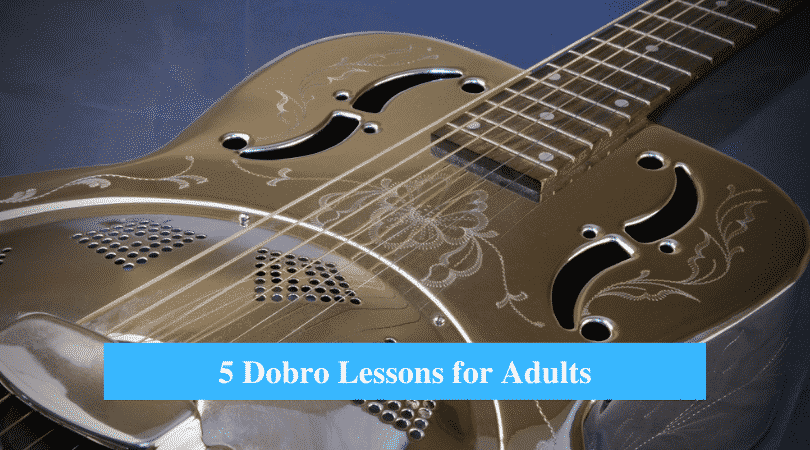 Youth orchestra shows how to pass time when stranded at the...

5 Pieces Of Relaxing Violin Music To Help You Unwind From...