There are few fictional characters with the prestige, instant recognition and strangely conflicting fan base feelings than Batman. The last mention there is of course a note on who fans consider to be the best movie version of the Dark Knight. Affleck will have his day to prove himself. Until then, (at least in my opinion) the truest mantle belongs to Christian Bale.

Batman has a new storyteller with the Piano Guys, taking over 50 years of the character’s history and reinterpreting key musical pieces using cello and piano and showcasing three of the coolest cars ever produced on film. Beginning with the classic Adam West version of the character, the musical duo performs the TV theme with the backdrop of the Lincoln Futura in a well­-lit pseudo Batcave.

The 1989 Michael Keaton Batman film featured a beast of a sports car with turbine engine, and an iconic film score composed by Danny Elfman. The rich complexities and builds of that score are beautifully accented through the cello in this new interpretation by the Piano Guys. This is a wonderful version of that seminal theme.

Closing out the piece is my personal favorite musical and vehicular version of the on-­screen hero’s tale. The camera angle bringing this piece into view is exceptional in delivery. Both performers capture the drama and passionate effect of the storyline captured on film, building to a gorgeous crescendo and rooftop sequence with all three Bat-mobiles. The Batman Evolution is a powerful, and moving tribute to one dynamic film series. 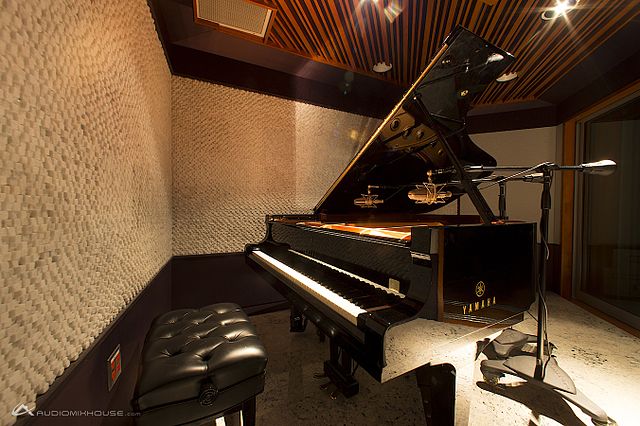 Research project launched to study the music of the Holocaust