Extraordinary as it may sound, there have been bagpipes in a vast array of forms for around 3,000 years. The instruments are known to have been used not only in Europe but in Asia too. These instruments produce their sound from a reed inside one or more pipes with the supply of air coming from the performer who continually fills a bag with breath that when gently squeezed produces the tones.

Often on the bagpipes, there are drone pipes that are tuned to produce most commonly, the tonic or tonic and dominant notes. The drone provides an accompaniment to the ‘chanter’. This pipe can play a variety of tones as there are usually holes in the pipe with which the performer can create melodies over the drone.

The range of most pipes is not more than an octave but there are a few types that can reach a two-octave span. In terms of British forms of Bagpipe, there are the famous Scottish Highland pipes, the Scottish Lowland Pipes the Irish Union Bagpipe and the Northumbrian Bagpipe. Each has very different characteristics and tones worthy of exploration at the reader’s leisure.

Many of the well-known bagpipe tunes are heard but not always recognised. I am going to take a glance at some of the more celebrated bagpipe pieces for the remainder of the article and hope to offer some places to explore this unique and historic instrument.

This tune is amongst the most famous as it has the enviable reputation for being the fastest regimental march used to signal and accompany soldiers home after exercises or manoeuvres. Note that this composition is not for a single pipe but for massed forces accompanied by drums making it a very powerful and evocative piece.

There are rumours that the origins of the piece stem from a sailor’s hornpipe and rhythmically, there is certainly a gentle swing that could indicate navel connections although I am doubtful. It is thought that The Black Bear is probably over one hundred years old but the composer of the piece is not known.

Scotland the brave is perhaps the best known Scottish bagpipe song. It has unofficially been adopted as the National Anthem for Scotland such is its popularity. The British Columbia Dragoons (Canadian Airforce), have chosen this tune as their official march for clear reasons. It is quite possible in Scotland The Brave to hear the characteristics of the Highland Pipes in their full glory. The drone accompaniment is wonderfully present whilst the chanter is heard playing the delicately ornamented melody. Scotland the Brave is now commonly used at both international football and rugby matches and has come to represent the spirit of this nation.

This song pushed the previous song from the top of the popularity charts for a National Anthem. The origins of the song are not as old as you might expect. It was composed in 1967 by Roy Williams who wrote and performed with a folk group called The Corries. Even though the song itself is not particularly old, the battle victory to which it refers is. In 1314, Robert The Bruce enjoyed a superb victory over the English at the Battle of Bannockburn where Edward the 2nd was roundly defeated.

Since 1974 the Scottish National Rugby team have adopted this song for their anthem and in 1997 the Scottish Football Association selected The Flower of Scotland as its own anthem. The song has received numerous performances in a wide selection of settings including Ewan McGregor’s notable performance in 2004 in Russia for the television show called “Long Way Round”.

Moving away from sport and battle, this song has enjoyed popularity for many years. It is also a piece regularly heard performed on the bagpipes and ranks amongst the highest of famous tunes for the instrument. Written in 1779 to the words of the Christian poet John Newton, Amazing Grace is a hymn that reflects the life experiences of Newton himself.

The hymn is a devotional one with themes of redemption and hope that find a resonance even in today’s more secularized society. Perhaps the popularity can be contributed to the fact that the tune works well on almost any instrument and has at the heart of it, a positive, optimistic message.

Much speculation surrounds this song with more than a sprinkling of romance. Following the 1745 Jacobite uprising,  Bonnie Prince Charlie was defeated and needed to flee to safety. It was supposed that Flora MacDonald to whom the song is attributed rescued The Prince and guided him to safety on the Isle of Skye. This is allegedly nothing more than a Victorian development of the actual facts in order to weave a sweet love story between the Prince and Miss MacDonald that never took place.

According to The Scottish History Society’s account of the occasion, (1885), Miss MacDonald did row with the Prince to Skye on what was reportedly a terrible journey. To keep up moral The Prince sung a number of songs but none of which were The Skye Boat Song. In fact, the claim is MacDonald fell asleep and was guarded by The Prince until they arrived safely at their destination. After this they never met again, nor was Miss MacDonald ever rewarded for her part in The Prince’s escape.

The final famous bagpipe favourite is a tune composed by the Scottish fiddle player James Skinner. The melody dates back to the early part of the 20th Century and in contrast to some of the other pieces in this article, this is a lament, to be played with solemnity at a slow tempo. The song was composed as a tribute to Major-General Hector MacDonald who was an honoured and distinguished military man. MacDonald was a colleague of Skinner’s and felt it important to mark his untimely death with this song.

A huge wealth of bagpipe music exists across a vast array of genres. The instrument has featured in film soundtracks and on popular music recordings from the Red Hot Chilli Peppers, The Alex Harvey Band, through to ACDC in “It’s A Long Way To The Top” and “TNT” demonstrating its versatility and appeal. There are far too many pieces to explore here but I encourage the reader to delve into this wealth of history and music to discover more about the Bagpipes. 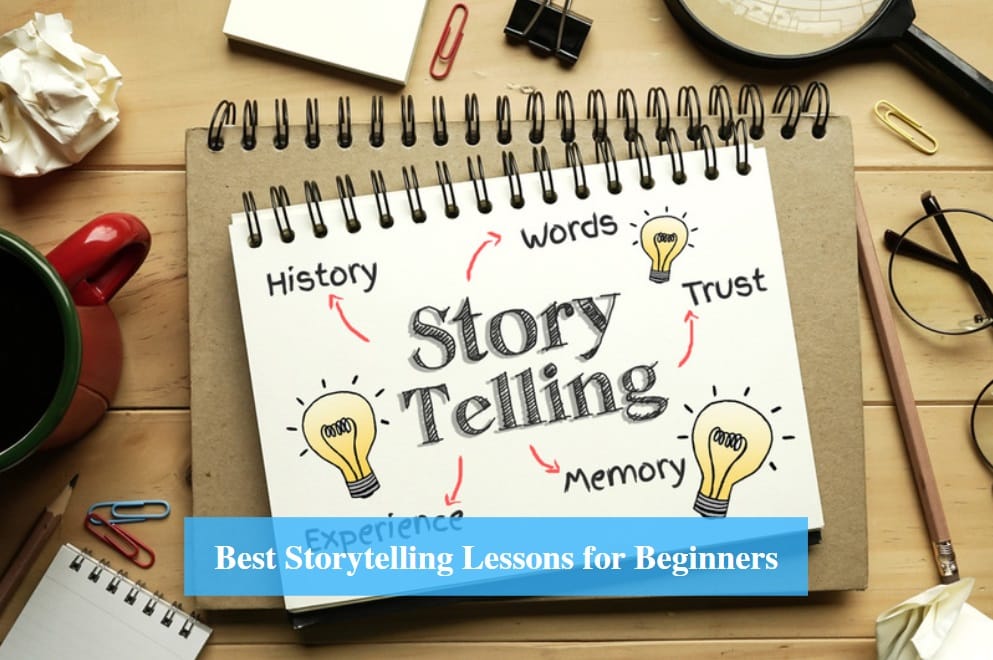