The American Symphony Orchestra, founded over fifty years ago in 1962, has become the latest musical organisation in the United States to confront financial problems. In announcing its 2015-16 programme, the ASO revealed vast cutbacks in its regular concert programme.

Its Vanguard concert series, which currently consists of six performances at the Carnegie Hall each season, is to be reduced to four.

Principle conductor and music director of the ASO Leon Botstein emphasised that he does not consider the drying up of funds to be the result of declining audience numbers. He believes that there is great enthusiasm for classical music among the public and young people. But, in what he terms a “crisis of philanthropy,” he has instead pointed to the growing unwillingness of wealthy donors to provide the same level of backing for music institutions that they did in previous times.

The ASO is the latest in a number of orchestras and other musical institutions in the US that have struggled financially. Over the past few years, there have been lockouts at the Atlanta and Minnesota symphony orchestras, and musicians in Detroit and Chicago went on strike to protest cutbacks. The New York City Opera, referred to as the “people’s opera” due to its efforts to encourage less traditional audiences to attend their productions, declared bankruptcy in late 2013.

Of course it is troubling when any orchestra is struggling financially. But the reduction in the ASO’s work is particularly bad news because over the years, the orchestra has been involved in pioneering and innovative work. When it was founded in 1962 by 80-year-old Leopold Stokowski, it set itself the goal of making classical music accessible to a wider audience, both in terms of the cost of its concerts and the way in which musical performances were presented. When Botstein assumed the leadership of the ASO in the early 1990s, he expanded this mission to include the rediscovery and presentation of rare and less known works by composers that have fallen out of favour.

Many of these pieces are hardly ever found on the repertoire of orchestras, but the ASO has included them in its growing list of digital recordings that can be purchased for download. In December, Botstein reported in an article that the orchestra’s total download sales had surpassed 250,000. As well as less famous pieces from the likes of Strauss and Schubert, the ASO performs music that obtained considerable popularity during a composer’s lifetime but subsequently fell out of favour. This was the case with the recently presented opera Mona Lisa at Carnegie Hall last month, a work by German composer Max von Schillings.

There next concert in the Vanguard series is on 26 March. Entitled “Opus Posthumous,” it will feature works that only became well known after the deaths of their composers.

The other new approach pursued by the ASO and Botstein in the Vanguard series is the presentation of music in thematic concerts, i.e. a selection of pieces unified by a particular artistic, political, historical or religious theme. He explains this approach as being a way to make music more contemporarily relevant, as well as a means to engage broader layers of the population. In one such concert, entitled Requiem for the Twentieth Century, the orchestra sought to choose a programme that embraced the major historical and political events of the past century, As Botstein discusses.

Education plays an important role for the ASO, but is now under threat. Its Classics Declassified series of concerts, aimed specifically at providing an introduction to the music, takes well known pieces of music and presents them to audiences in new and exciting ways. The performance of the piece is usually preceded by an animated presentation introducing the key aspects of the music, and is followed by a Q and A session with Botstein. These concerts are held at Symphony Space in New York. However, as part of the cutbacks unveiled, this concert series will come to an end next year. 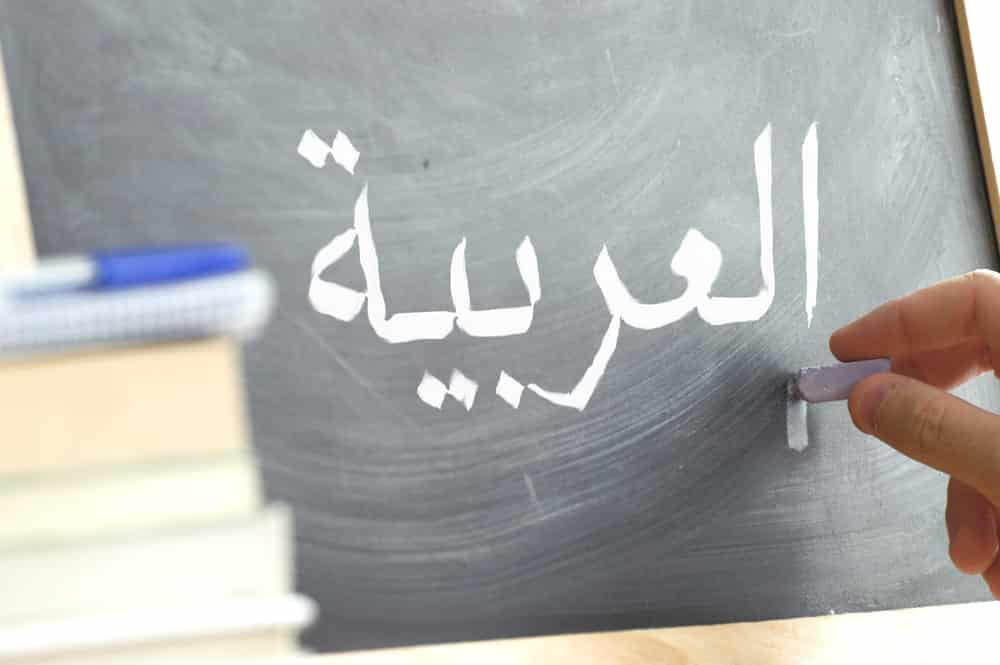