Though the 80s were when they emerged as rock icons, AC/DC has experienced a renaissance in the past few years, due in part to music featured in some successful films (Iron Man among them). It’s hard to imagine their songs covered in a non-rock setting, let alone with an acoustic guitar, that would make you think the cover version could top the original.

Luca Stricagnoli is a mind-blowing classical guitarist whose fingerwork ability coupled with a tap-beat rhythm on the body of the guitar, create the dynamic effects of the rock classic Thunderstruck. And he does such an impressive job that I had to view this video several times over again to grasp all that he was doing with this rendition of the song.

I’m a big cover song fan. To me, a great cover almost reinvents the original and takes the basic framework of the song (or the story of the song) and turns it into something different. That is certainly the case with Stricagnoli’s work here. The Italian guitarist has broken new ground with this piece. His other acoustic guitar covers include soundtracks to films like Braveheart and Last Of the Mohicans.

Let’s hope he cooks up another rock tune in the near future. 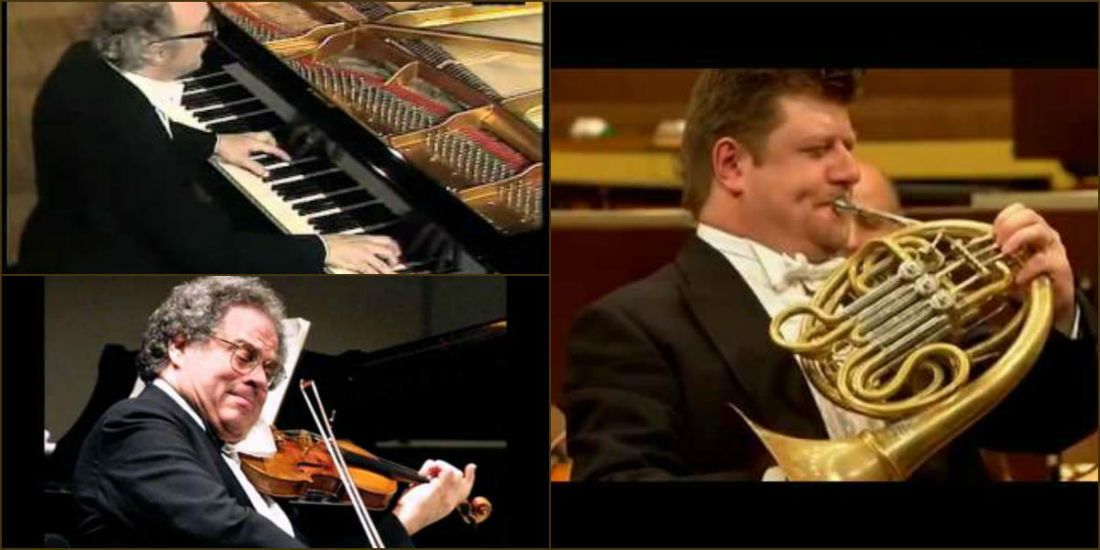 Jordan Smith - May 13, 2015
The whole shred craze started out with pop music videos from the past and present, including groups like the Beach Boys and Kings of...