As part of their album, 2Cellos have released a video of their own interpretation of Michael Jackson’s hit They Don’t Care About Us. Since releasing it on YouTube, the video has been viewed over a million times.

2Cellos is made up of Croatian cellists Luka Sulic and Stjepan Hauser. As you might guess from the video, they’ve won particular praise for their genre-crossing performances, encompassing everything from classical, to rock, pop and film music. As their website says, they “are equally as impressive when playing Bach or Vivaldi as they are when rocking out AC/DC.”

It was another Michael Jackson interpretation that brought 2CELLOS to prominence in 2011. Their version of Smooth Criminal went viral and landed them a recording deal with Sony Masterworks. Since then, they’ve enjoyed incredible success with their live performances, touring with famous names like Elton John, and playing alongside Chinese superstar pianist Lang Lang. Other famous names with whom they have collaborated include the Red Hot Chili Peppers and Queens of the Stone Age.

Their third and latest album is called CELLOVERSE and was released in January. It features Lang Lang on a version of Live and Let Die, and the deluxe edition adds extra videos of their live performances of songs from Nirvana, Guns n Roses and U2.

The success of this latest video will be a welcome boost for the duo after they recently had to cancel the rest of their US tour. In an announcement on their website, they said that Hauser had injured his neck. 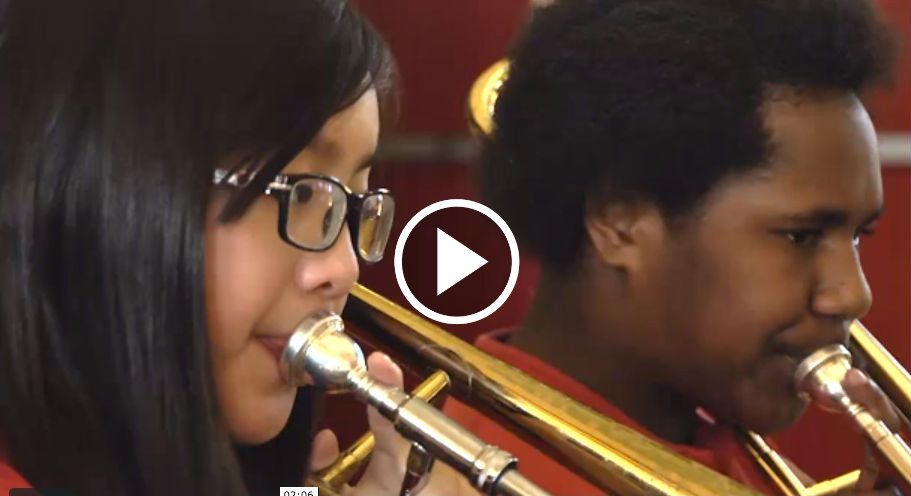 Andrea Caccese - Sep 8, 2014
It has been said many times that music does wonders for the health of the human brain. But where does it all come from? How...