Apple ringtones have become about as ubiquitous as it is possible to be in these times of rapidly changing technology. But have you ever imagined them played by an orchestra?

The idea behind this came from Rainer Hersch and his orchestra. Hersch has toured the UK and internationally, winning praise for his humorous and irreverent take on classical music.

Hersch includes the familiar ring and text message tones, and there’s even a guest appearance by Siri to enjoy.

Hersch performs several shows, including a comical take on orchestral works with his own nine-piece “Orkestra,” and a solo show entitled “All Classical Music Explained (ACME). As well as the more funny side, he also conducts chamber and symphony orchestras, and appears as a piano soloist.

We’ve mentioned some of his hilarious creations before, such as his sped-up versions of great pieces of classical music. Perfect for anyone who could never dream of sitting through an entire concert! And let’s not forget Hersch’s part in this rather amusing performance by mezzo soprano Lore Lixenberg, whose aria is translated as she sings. 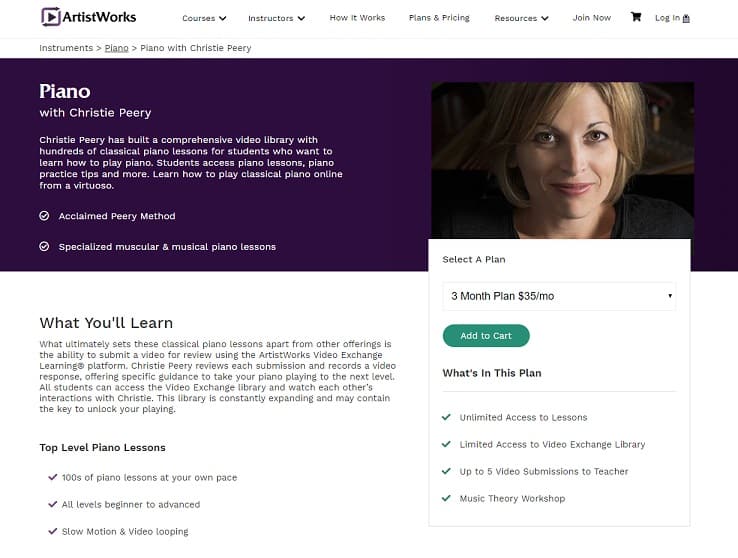