Now that December has rolled around, we’re free to start talking about our favourite Christmas music. Last year, we put together a list of some of the season’s best classical music, but we thought this year it was time to feature an oft-neglected work in the repertoire: the Oratorio: the Seasonings by P.D.Q. Bach.

It is said that P.D.Q. Bach was the 21st son of J.S. Bach’s 20 sons. Whatever the truth of that may be, this work is sure to offer you a few minutes of fun.

After a brief introduction from Peter Schickele, who is responsible for bringing P.D.Q.’s work to public attention, the performers start the piece, which is something of a parody on J.S. Bach’s Christmas Oratorio or Haydn’s The Seasons. We follow a chef as he seeks to collect the final ingredient for his shepherd’s pie, along with other amusing twists.

If your feeling enthused, or brave enough, after the first section, you can watch part two below. It includes some memorable choral moments before the piece builds to a monumental conclusion!

P.D.Q. Bach’s career falls into three compositional periods: the Initial Plunge, the Saused Period and Contrition. The Seasonings is taken from the latter period. 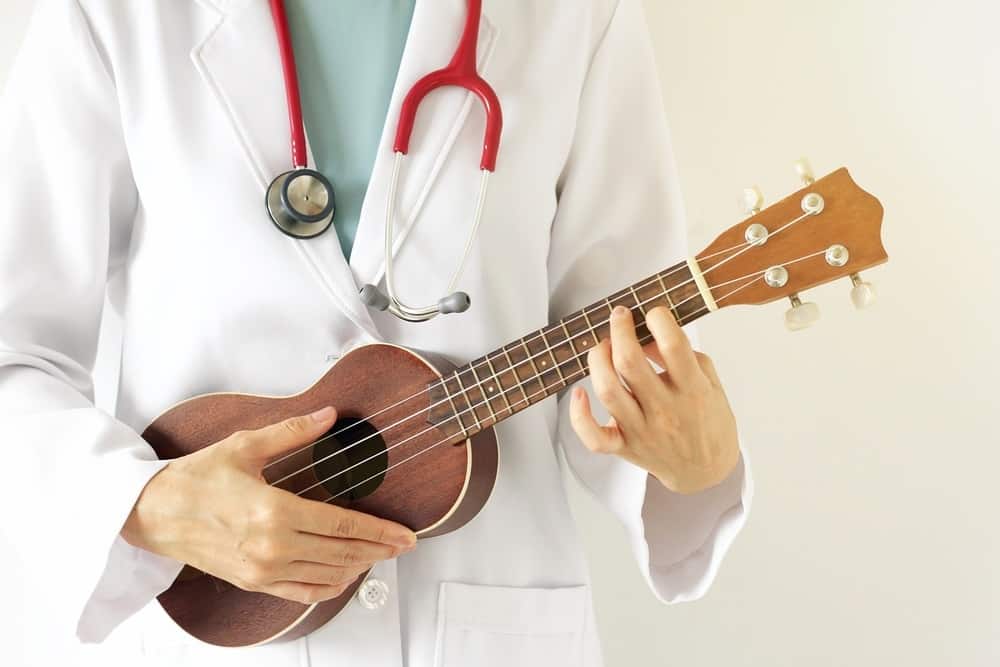 Dr Justin Wildridge - Oct 8, 2019
What is Music Therapy? Music can have a profound effect on nearly everyone evoking the full gamut of human emotions often with only a few...

2Cellos cover Michael Jackson’s They Don’t Care About Us