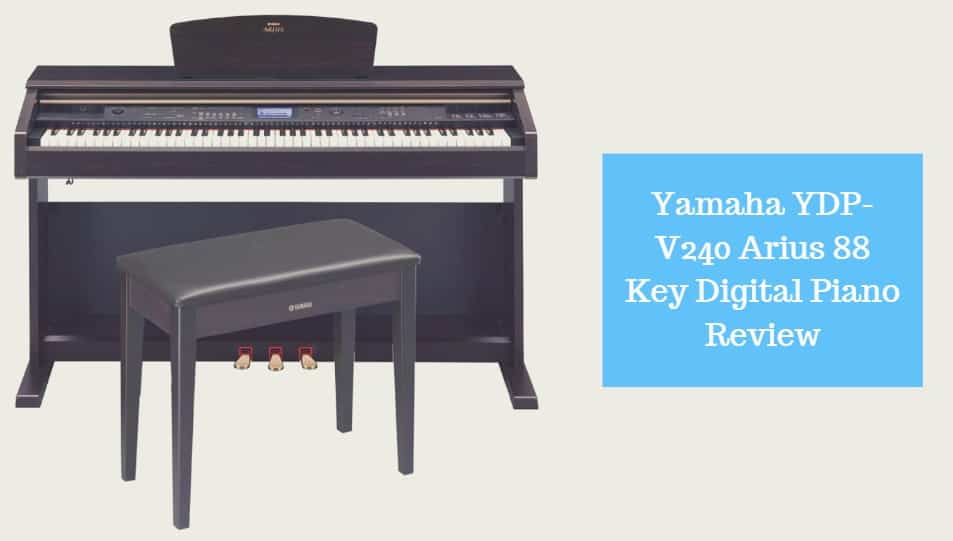 For more than 100 years Yamaha has been one of the industry leaders in designing and building some of the best-known pianos. The Yamaha YDP-v240 Arius 88 Key Digital Piano is the top of the Arius line of digital console-style pianos. They used every bit of their century of expertise to create this near-perfect replication of the CFIII class of their 9-foot concert hall grand pianos. The sound engineers at Yamaha have the advantage of being able to use their experience with building high-quality acoustic pianos to be able to model their digital pianos like this one.

The key to the sound generation is two-fold, the PureCF sound engine and the GHS (graduated hammer standard) hammer and 88-key configuration. The hammer pressure is designed to be the heaviest at the lower end of the sound register and lighter at the high-end of the register. The keyboard can also be split into two identical sets of keys which is perfect for a pupil/instructor setup.

The Yamaha Arius line of console digital piano features a deep red, rosewood finish. Unlike other digital keyboards that are designed to be able carried in a bag from gig to gig, the YDP-V240 is permanently built-in to the beautifully crafted wooden console. The console also conceals a powerful dual 20-watt amplifier system with dual stereo speakers is capable of filling a room with beautiful music similar to their acoustic grand pianos.

The Yamaha engineers added an extra special feature to its Arius line of digital keyboards that allows a player to record to simultaneous music tracks. This means that you would be able to record your playing with two hands completely separately, with the touch of a single button. It also can be used to record the training session with a pupil and instructor.

The Yamaha Arius line of digital console pianos all features a solid wood cabinet, three-pedal unit, and a matching padded bench seat. The line was inspired by a century of designing and building some of the best known acoustic pianos in the industry.

The Yamaha YDP-v240 Arius 88 Key Digital Piano has many different features that were included to make it a great choice for players at all skill levels. Whether you are an absolute beginner, an intermediate level or transitioning toward an advanced level virtuoso, there is plenty to like about the YDP Digital Keyboard. The operator panel features a whole slew of single touch buttons and even has a large touch screen display that makes it easy to use many of the built-in functions. 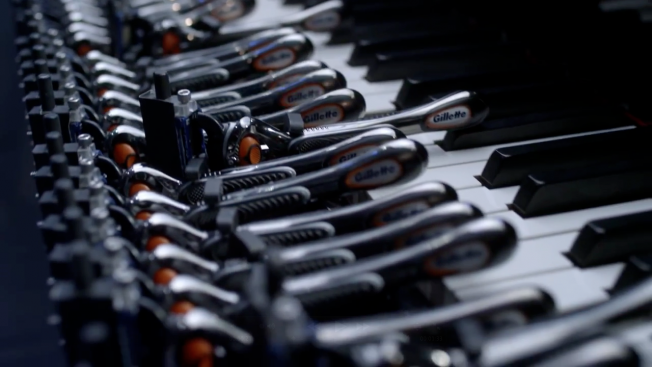 D Grant Smith - Feb 9, 2015
More and more companies are incorporating the precision of classical composers and performers into their branding as a means of illustrating the excellence of...