So what could be better? You wait with anticipation for your present during the upcoming holiday season and are delighted when you receive a t-shirt with the opening bars of Beethoven’s instantly recognisable Fifth Symphony on it. Clever idea, right?

Only whoever designed this t-shirt failed their grade 1 piano or have never taken a music class. It’s hard to tell what is more amusing, the blunder itself or the reactions of some of the Amazon reviewers, who made fun of the major second rather than a major third interval in the opening phrase.

“Somebody screwed up royally here. It’s not even funny bad. That is a variation of three blind mice in Eb major instead of the fifth in c minor,” wrote one, while “Nice shirt but the intervals shrunk after the first washing,” is maybe my personal favourite.

Others are even generous enough to give some sales advice: “This should be sold with a companion tee-shirt with the words: “I’M WITH TONE-DEAF.”

But now we come to the real question: would this t-shirt have caught you out? Or, does it even matter? Maybe the major faux pas is actually its biggest selling point. 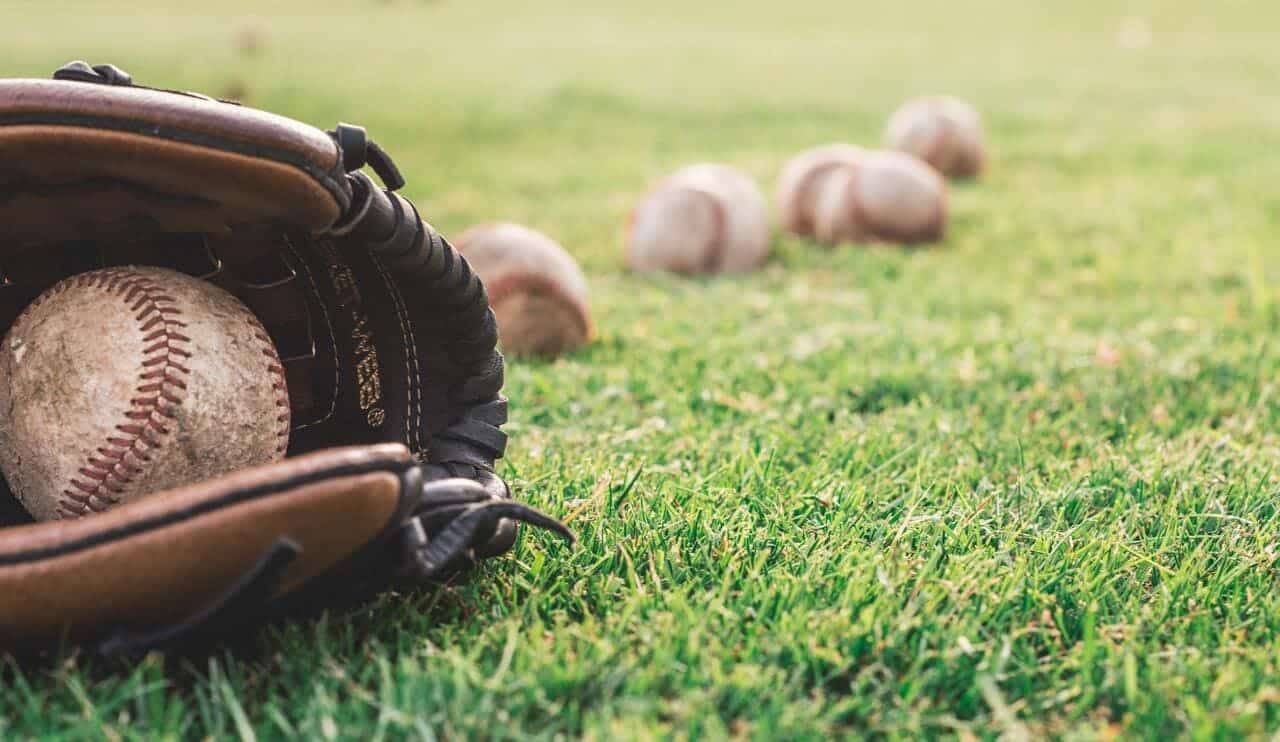 4 Famous Jazz Pianists In The World