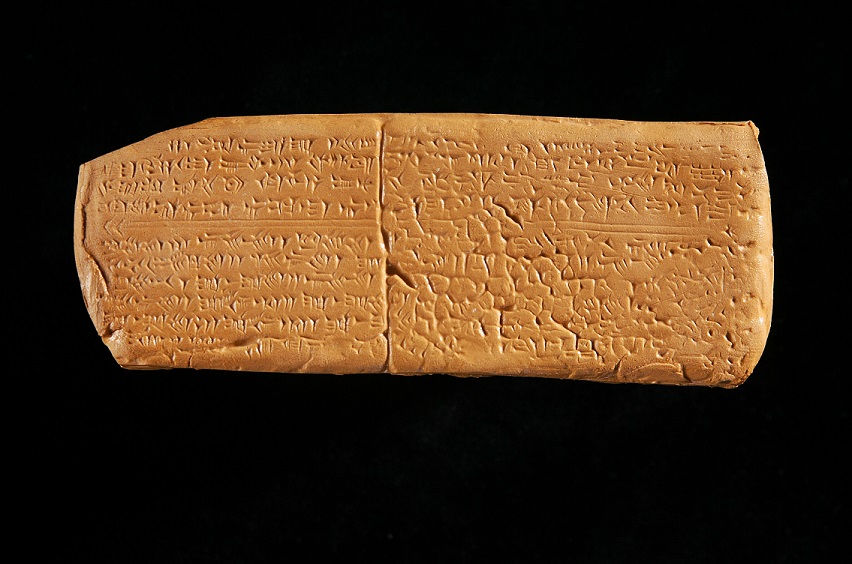 A clay tablet with cuneiform text was discovered in Ugarit, now today’s Syria, containing a hymn dedicated to the Hurrians’ deity of the orchards Nikkal.

The text that was analyzed from the clay tablet, alongside other fragments was a musical arrangement for lyre strings and a sequence assumed to be an ancient guitar tab. The hymn has since been restored and performed.

It is one of the oldest surviving melodies known to man and is estimated to be more than 3400 years old.