Instruments like the theremin (you can control it without physical contact!) are simple compared to the Wintergatan Marble Machine, the latest invention by Swedish musician Martin Molin. It’s a music box largely made of wood that contains 2,000 marbles, Wired UK reports.

Those marbles activate the vibraphone, bass, kick drum, cymbal, and other instruments. The score is programmed into a 32-bar loop, which is made from LEGO Technic parts. All you need to get those marbles moving and, thus, to activate the whole engine, is a hand crank. This steampunk aesthetics is quite appealing, isn’t it?

Molin, who started working on this music box in August 2014 because he was inspired by the thriving subculture around marble machines, initially estimated it would only take him two months to complete it. Well, he was wrong: the 3,000 internal parts needed to be hand-designed and fabricated and, overall, this whole process took 14 months.

Even though our hope is that we could see this invention live, taking the Marble Machine onstage is not the most practical thing. One problem lies in the fact that the machine has to be disassembled and rebuilt every time it is moved. Surprisingly, marbles are another hindrance:

“The marbles, you know, they behave like water. The nature of water is that it just breaks through everything,” he told Wired UK. “After 100,000 years it can make a hole in the stone. The marbles act like that, it doesn’t matter what I’m doing to try to tame them. They are just flooding every wall I’m putting up. … I’ll have to fix some escaping marble issues in order to tour.” 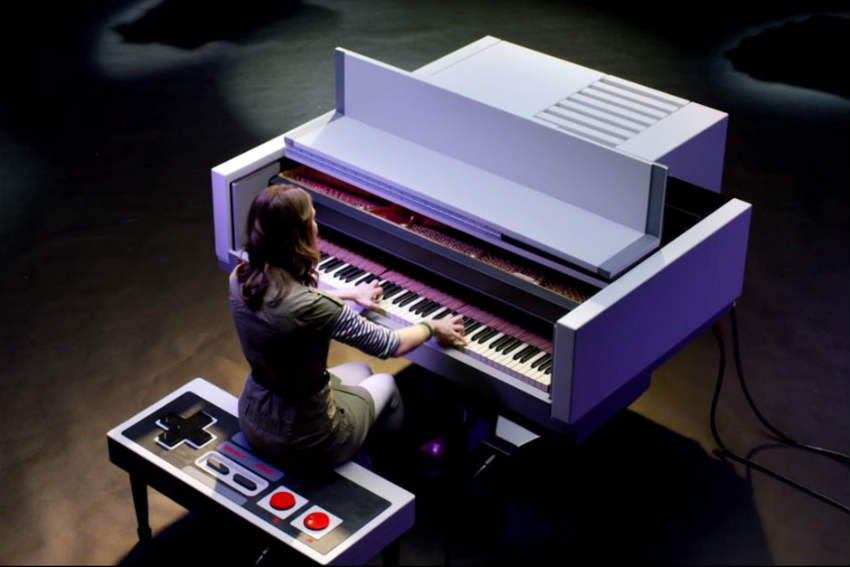