The Williams Allegro 2 88-key Digital Piano is one of the many models of digital pianos that are designed to directly replicate the beautiful sounds of an acoustical piano. This includes ones that you might find in a concert hall being played by a famous pianist or accompanying an orchestra. It might also be found on a small stage as part of a two or three-piece band.

At the heart of the Allegro 2 is a powerful sound engine that is built around the sound sampling of a grand piano. By simulating the unique sounds of an acoustic piano it makes it easier for beginners and intermediate level players to be able to make a smooth transition over to the realistic feel of any type of acoustic piano. The sound engine also features built-in sounds that allow the player to be able to alter the sound that comes out of the speakers by simply touching a button.

By touching one of the numerous one-touch buttons you can instantly turn the Allegro into an electric or pipe organ which will remind you of a church choir. You can also make it play like one of many different strings instruments (including an upright Bass). The operator panel not only has the one-touch buttons, but it also has a lighted LED display for showing vital information.

There are several external jacks on the back of the unit that is designed to help enhance your musical enjoyment from the Allegro 2 88-key Digital Piano. You use either the USB or Auxiliary jack for connecting it to external MIDI equipment such as a soundboard or amplifier. The USB port can also be used to connect it directly to a mobile device such as a tablet or smartphone. By using one of the many musical apps downloaded from the Internet, you use it to connect to most smartphones or tablets. From them, you are able to access many of the built-in features.

The Williams Allegro 2 88-key Digital Piano is highly portable and it fits neatly into a carrying bag that can be slung over your shoulder. Since it can be either using battery power or using the included AC power adapter. So, that means it can literally be played anywhere that you want to set it up and use it. However, in order to play it for an extended amount of time you are going to want to have access to an AC outlet. There is also an included sustain pedal for enhanced musical enjoyment that simply plugs into a jack in the back on the unit.

When Williams was creating their Allegro 2 88-key Digital Piano they envisioned that it most first time players would find the most value from this digital keyboard. With its lower price point and responsive keys, it would make it much easier for them to make a smooth transition over to an acoustic keyboard. However, with all of the built-in sounds, there are also somethings that intermediate-level players would find appealing as well.

The Williams Allegro 2 88-key Digital Piano is a fine example of a high-quality musical instrument that is suitable to be played on a concert stage and it is still considered a budget-priced digital piano. It has some of the same features that you will find on digital keyboards for companies like Roland and Yamaha, two of the industry powerhouses.

The nicely weighted keys help to make it perfect for newcomers to the piano, while it has plenty to offer those players who have a little previous playing experience. It has a really quality sound engine that nearly perfectly replicates the sound created by some of the better concert hall grand pianos. Then they throw in some interesting sounds to go along with traditional acoustical grand piano; electric organ, strings, and synthesizer.

The Allegro 2 Digital Piano was also designed to be a good teaching platform for a piano instructor or school music class. Using the USB jack on the back of the unit you can easily connect it to almost any tablet or smartphone. By doing this you will have full access to the many online training courses. It also includes access to 5 free lessons using the McCarthy Educational app.

If you are looking for a good digital piano for you and your family, you cannot go wrong with Williams Allegro 2 88-key Digital Piano. If you like what you have read and would be interested in finding out where you can find one for yourself, just click here. You will be taken to where you can find more information about this instrument. 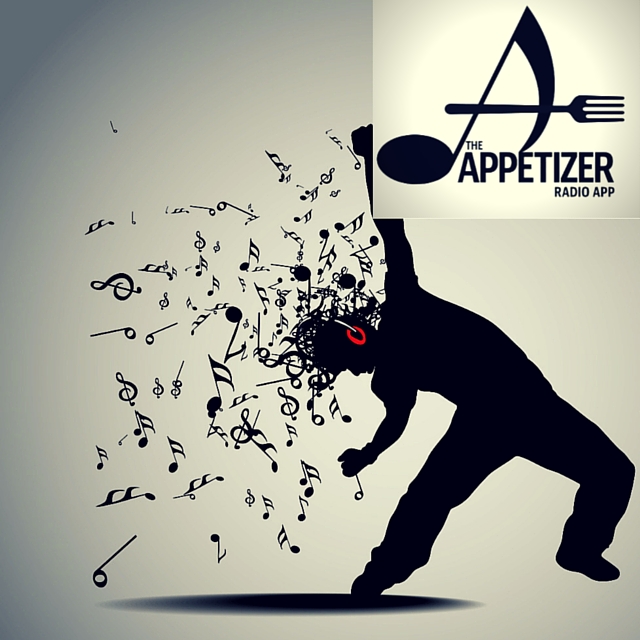 D Grant Smith - Sep 9, 2015
For 12 years, The Appetizer Radio Show has been presenting new and undiscovered musicians to the world through its radio program, blog, podcasts, and...

‘Danny Boy’ Popular Connection to Ireland – Who is the real...