Wilco is prolific as songwriters and well as performing musicians. Some bands build their audience through touring with limited recording projects interspersed over time. Other bands do the opposite. Wilco has made touring a permanent and integral part of not just building their fan base but also nurturing their fan community connection. 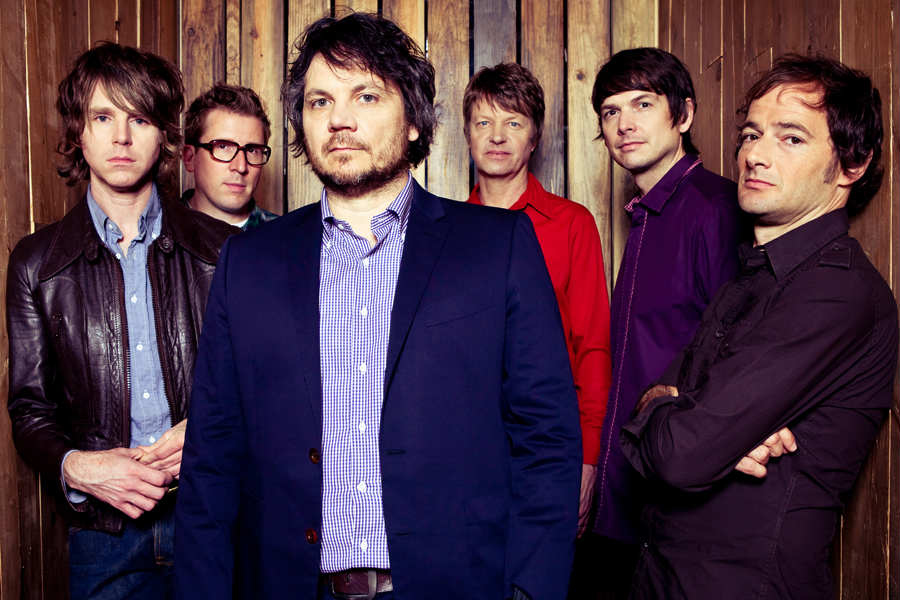 In 2016, Wilco will start the year with a strong new tour to promote their latest album Star Wars. Here are their dates (officially beginning in November): 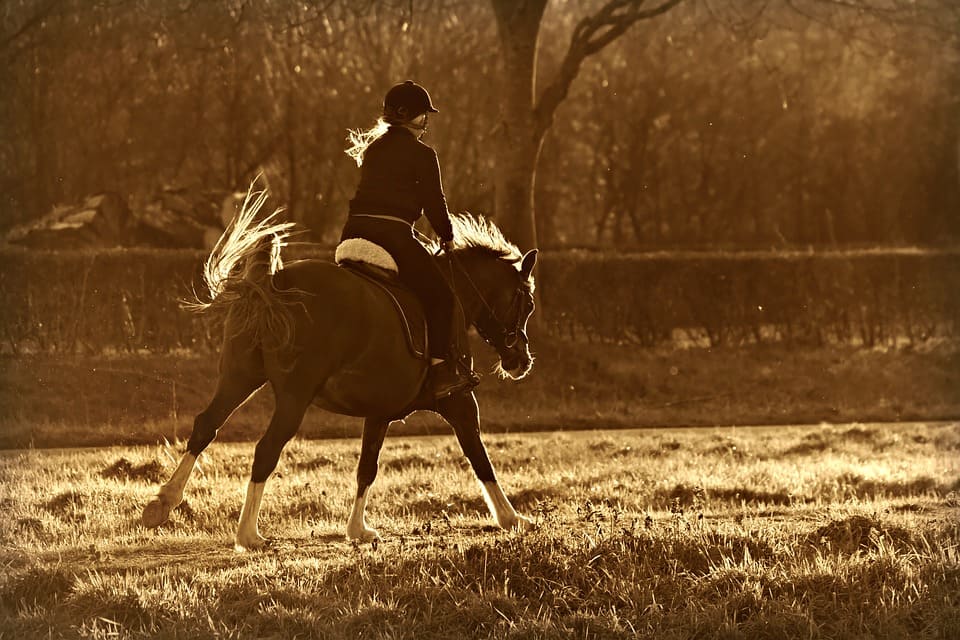 This town has a rather odd way of getting rid of...

The world’s oldest cello — the “King” by Andrea Amati