Do you often get chills up your spine or goosebumps when listening to music? Research suggests that could be because your brain is wired differently.

Researchers from Harvard and wesleyan universities carried out a study which found that people who experienced chills, sometimes referred to as “skin orgasms,” when listening to music had more nerve fibres connecting the auditory and emotional part of the brain. Specifically, it was found that the auditory cortex, responsible for hearing, was more strongly linked to the anterior insular cortex, which processes feelings, and the medial prefrontal cortex, believed to be responsible for managing emotions.

This conclusion was reached by testing two groups of participants: one made up of people who said they frequently experienced the chills and another composed of individuals who stated they do not. Researchers then compared the brain scans from participants in both groups to try and identify differences.

“We think that the connectivity between the auditory cortex and these other regions is allowing music to have that profound emotional response in these people,” graduate student Matthew Sachs told the Guardian. “It’s very hard to know whether or not this is learned over time, or whether these people naturally had more fibres. All we can say is there are differences that might explain the behaviour we see.”

These conclusions are tentative, with the researchers themselves acknowledging that the study analysed just 20 people–10 in each group.

Nonetheless, understanding the process itself has come a long way in recent years. Researchers at McGill University found in 2011 that dopamine is produced in the brain when someone experiences the chills, encouraging some to draw parallels with reactions to drugs and sex.

But while some of the processes in the brain may be comparable, psychologist Psyche Loui suggested a better analogy for the role of music was to see it as a sandbox, since it is something that we play with. Loui described music as a “transformative tool” allowing us to develop our minds, experience emotions and deepen bonds with others, much like a child does when playing in the sand. 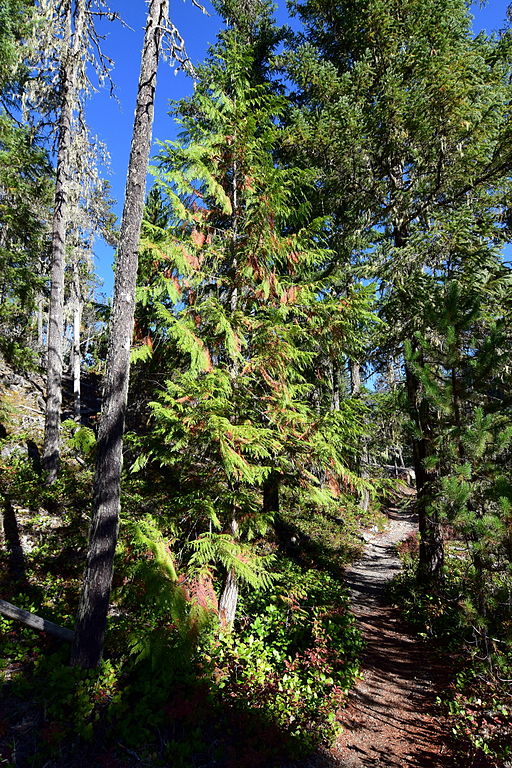 Jordan Smith - Oct 5, 2016
A piece of music has been produced using data collected from the different species of trees growing in Alaska. In a process known as...