Everyone has felt chills up their spine when listening to a piece of music. Scientists have now unraveled a couple of theories behind why music has such an indisputable ability to trigger powerful emotions: 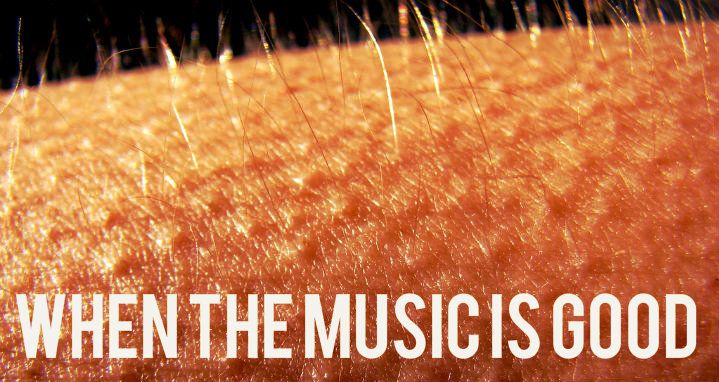 Why Do We Get Goose Bumps When Listening To Music?

A Team of Canadian researchers suggests that when we are moved by music, our brains behave as if reacting to delicious food, psychoactive drugs, or money. The pleasure experience is driven by the “reward” chemical dopamine, which has been linked to addiction. It produces physical effects known as “chills” that cause changes in the skin’s electrical conductance, heart rate, breathing, and temperature.
The research seems to suggest that dopamine release is greatest when listeners had a strong emotional response to music. The scientists reported that their findings provide “neurochemical evidence that intense emotional responses to music involve ancient reward circuitry and serve as a starting point for more detailed investigations of the biological substrates that underlie abstract forms of pleasure.”

A researcher at the University of New South Wales has worked out a few basic mathematical features of music that influence our mood. “Among other things,” said Dr. Emery Schubert, “loudness, tempo, and pitch have a measurable impact on people’s emotional response to music,” His study involved 66 volunteers who listened to four classical compositions and moved a mouse over a computer screen to indicate how they felt when they were listening to the songs. He found that arousal is associated with a composition’s loudness and to a lesser extent its tempo. Schubert stated that along with the idea that songs written in a major key are happy songs, and those in a minor key are sad songs, happiness is associated with a rising pitch and an increased number of instruments.

One of the most intriguing explanations for music’s “chill” effect has been offered by neuroscientist Jaak Panksepp. Neurobiologist Jaak Panksepp found that people more often feel chills or goosebumps when listening to music when the music evokes a sad feeling or is compounded by a sad memory, as opposed to happy feelings or positive memories. He thinks this may be due to evolution – this response may be similar to those our ancestors felt when they heard the cry of a lost loved one bringing about a desire for close physical contact and keeping families together.

So, it may turn out that some of the most rarefied and profound feelings we can experience have their origins deep in our evolutionary past. 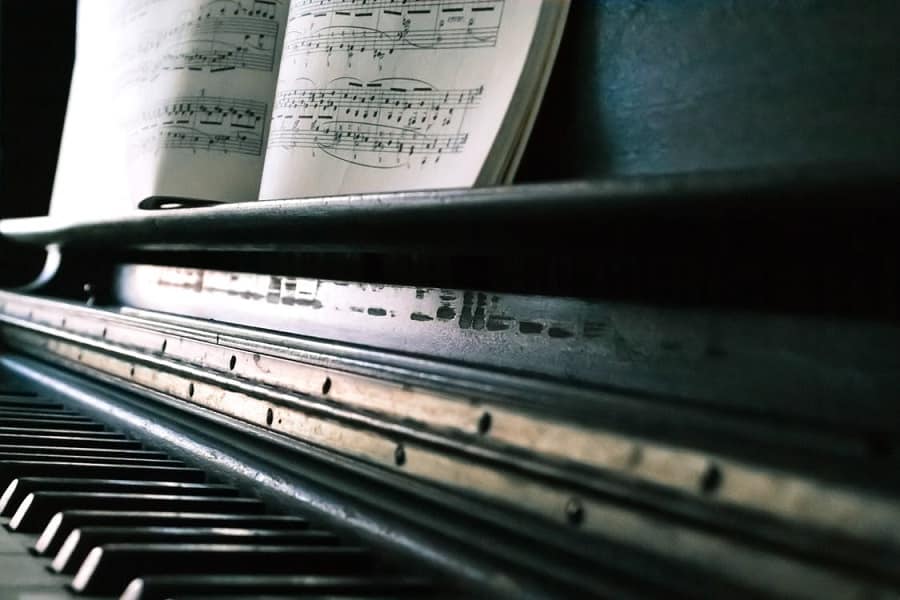 Dr Justin Wildridge - Jul 25, 2018
As a beginner on almost every instrument, the range of possible pieces can be limited which is not encouraging if you want to make...