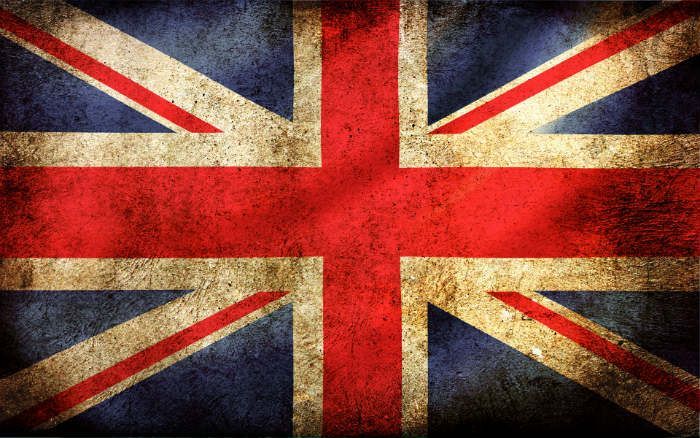 The national anthem for the United Kingdom, God Save The Queen (King), and the patriotic song, America (My Country, ‘Tis of Thee), are set to the same melody. In 1745, the British composer, Thomas Arne (1710-1778), arranged what would become the official British national anthem. Samuel Francis Smith (1808-1895) wrote the America text in 1832. In determining who wrote the music for either God Save The Queen or America, the answer branches out into several possibilities.

Thomas Arne started out as an apprentice to a solicitor after he finished his education at Eton College. He was far more interested in music than in pursuing a legal career. He was allowed to stop his legal work and devote himself to music full-time. He became the house or resident composer of Drury Lane in 1737 and wrote numerous popular songs as well as operas and chamber music. His patriotic songs, such as the one written in 1740, Rule, Britannia!, are still recognized around the world. He was already an established composer in 1745 when he arranged the English tune of God Save Our Noble King into what would become the British national anthem, God Save The King.

A variation of the melody is the basis for George Frideric Handel’s Sarabande in Suite No. 4 in E Minor, HWV 429. Parts of it resemble the tune as it is known today. The English composer, John Bull (1562-1628), is also credited with writing the melody for God Save The Queen during the reign of Queen Elizabeth I.

Another popular theory is that the melody originated from a Scottish carol, Remember O Thou Man. One of John Bull’s contemporaries, Thomas Ravenscroft, wrote an arrangement of that carol. The song is not in a major key but the phrasing and rhythm resemble the modern version. The tempo is a little faster.

One of the most recognizable uses of God Save The Queen is in Symphony No. 3 in G Major by Muzio Clementi (1752-1832). This Great National symphony was written after he had moved to England. The theme is distinctly heard at the 17:50 mark of the video and contains the same stately tempo as the anthem.

The words to America (My Country, ‘Tis of Thee) came about while a theology student from Boston, Samuel F. Smith, was studying in Germany. He noticed how German students began the school day by singing a hymn. He wrote America with the hopes that American students would do the same. He set it to the tune of the British national anthem and had also heard Clementi’s Great National symphony.

The hymn was first heard in Boston on July 4, 1832, at Park Street Church at a children’s celebration. It served as the national anthem of the U.S. until The Star-Spangled Banner was accepted later.

Smith was a Baptist minister and wrote more than 150 hymns. In addition, he translated poems and contributed articles to several publications. He was inducted into the Songwriters Hall of Fame in 1970.

There have been various versions of the words penned by different people at different times to both the British and American versions. However, Arne and Smith, respectively, are given the credit for the official versions.

The first verse of each hymn is:

God Save The Queen

My country, ‘tis of thee,
Sweet land of liberty,
Of thee I sing;
Land where my fathers died,
Land of the pilgrims’ pride,
From ev’ry mountainside
Let freedom ring!