The idea of purposefully smashing up a piano to see what it sounds like probably seems quite absurd to most people, especially if you’re lucky enough to own an expensive instrument.

But to some, the sounds produced by the destruction of the instrument offer new creative possibilities for music-making.

That’s the thinking behind Cinematique Instruments’ deconstructed piano, which allows you to play sounds produced by striking the soundboard with different objects. They, first of all, dismantled a piano down to its soundboard. Then, they used mallets, straws, screws, and even a sledgehammer to create new sounds.

They boast on their website that the variations of the piano have been “exhausted to the limit.”

The deconstructed piano allows you to select the various sounds and combine them.

Take a look at the video below for a walkthrough of what the instrument can do. 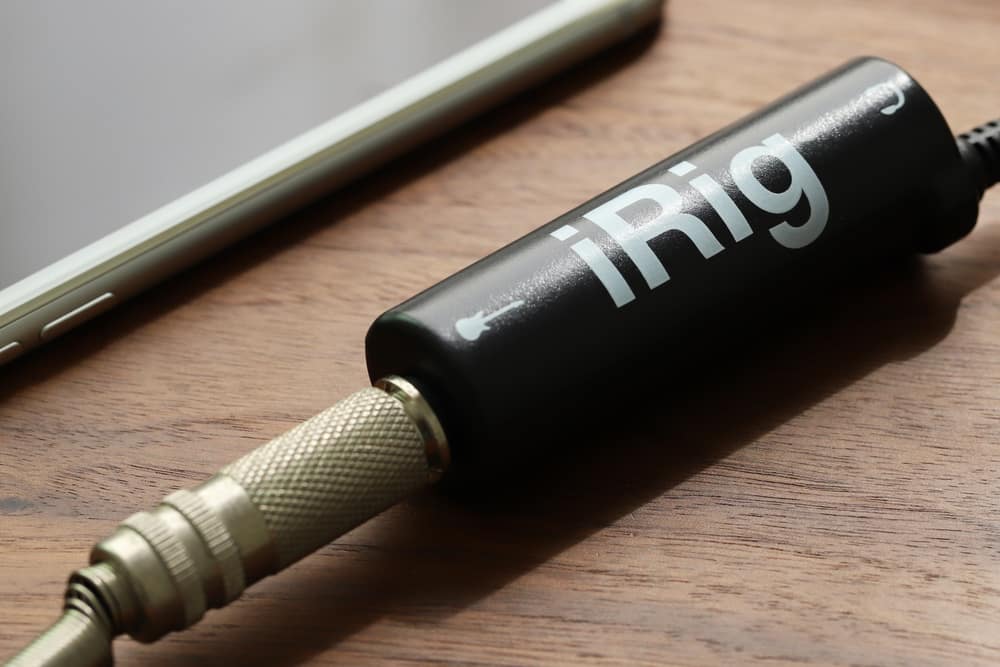 iRig 2 Not Working: 4 Reasons And Their Best Solutions

CMUSE - Oct 24, 2021
With the innovation in terms of music and all the new instruments being invented and introduced out there to get you the best possible...

PRS McCarty vs Custom 22: Which Guitar Should You Get?