There are many Italian words used in music that hark back to the time when Italy was at the heart of Western Classical Music. Many of these words and terms are still very important to the world of music to indicate the speed, volume, and expression in a composition. This is not the full extent of the Italian influence on the music of today as often many other key musical elements are also Italian in origin.

The word that this article centres on is ‘arpeggio’ which itself is Italian too. What the word means usually refers to a ‘broken’ chord. A chord, is most commonly three or more notes played at the same time. It can be more but the important thing is that they sound together as opposed to separately.

The arpeggio, by contrast, is a chord with its notes played one after the other. This is true for the piano and any other instrument. Regardless of the instrument on which you are playing an arpeggio, the principle is the same even if the playing technique may be different.

If the chord consisted of more than three notes, say the chord of E7 (E-G#-B-D), then it is simply a matter of playing these four notes in sequence from the bottom note up the piano. This would give you a broken chord or arpeggio of E7 or put it another way, the dominant 7th chord in the key of A major.

It is also possible to think of an arpeggio figure with the notes of a chord played in a different order, say from G# to B and so on. This arpeggio is then not considered to be in ‘root’ position but played as an inversion. The ‘root’ refers to the tonic note of the chord or arpeggio. In the chord of C major or minor, C is the root note.

You can perform an arpeggio on a piano starting on any note, providing you know the appropriate notes of the chord. Keeping in mind that the standard piano spans a range of seven and a quarter octaves, this gives a huge amount of arpeggio options.

The ‘central’ note of the piano is often called ‘middle C’; or C3. If you wished to play a minor arpeggio from this note, it would be the arpeggio of C minor. This would be the notes C – Eb if ascending the piano keyboard and G or C – G and Eb if descending.

There are a number of possibilities for which fingers to use for this arpeggio but the favoured pattern ascending, would most commonly be 1, 2, 1, 2, carefully passing the thumb under from finger 2 to 1. (Remember fingers are numbered from the thumb as 1 through to the little finger as 5. True for both hands).

Arpeggios on the piano can also be played with a variety of articulations and dynamics. Even though the essential notes of any given arpeggio remain the same, the change in how they are played makes practising them more engaging.

Composing with a variety of articulations such as staccato, tenuto, or accents, can bring a whole new colour to a piece and significantly change the rhythmic feel of a work. The same is true for dynamic variation that makes such a huge and human difference to a composition and a performance.

Not only can the arpeggios be played with hands alone or separately, but also with hands together. For many examinations on the piano, candidates are required to play with hands an octave apart or a third apart. This type of practice is useful and features in many pieces written by a tremendous number of composers throughout classical music history.

One very fine example of arpeggios in a classical piece is the 32 Variations in C minor by Beethoven.

These variations were given the opus number WoO80 and Beethoven completed them in 1806. The eight-bar main theme seems unremarkable and at first, a hearing could easily be dismissed as without merit or possibility. What Beethoven achieves in this composition stands as a testament to his remarkable gift as a composer and his fluency with variation form.

The first three variations consist only or arpeggios that outline the harmonic structure of the theme. It is a wonderful demonstration of what can be accomplished simply by playing arpeggios.

Another great example of a classical piece that makes extensive use of the arpeggio figuration is the Etude in C Minor Op.25: No.12 by Chopin. Chopin was an outstanding virtuoso pianist and composer who was active in the Romantic Period of music. This Etude or study is often felt to represent the ocean. The piece is rich with arpeggios that flow across the range of the piano creating the impression perhaps, of rising and falling waves.

As with many of Chopin’s compositions, it is a highly demanding piece that requires a solid technique to perform with clarity and confidence. Amongst the flourishes a warm melody sounds in the darker register of the piano, bringing a certain gravity and darkness to the work.

There are many other examples of pieces that make use of arpeggios both as accompanying figures or as part of a melody. The importance of this pattern to composers and players alike is undeniable in all its various forms. When you next listen to a piece of music, see if you can hear an arpeggio. 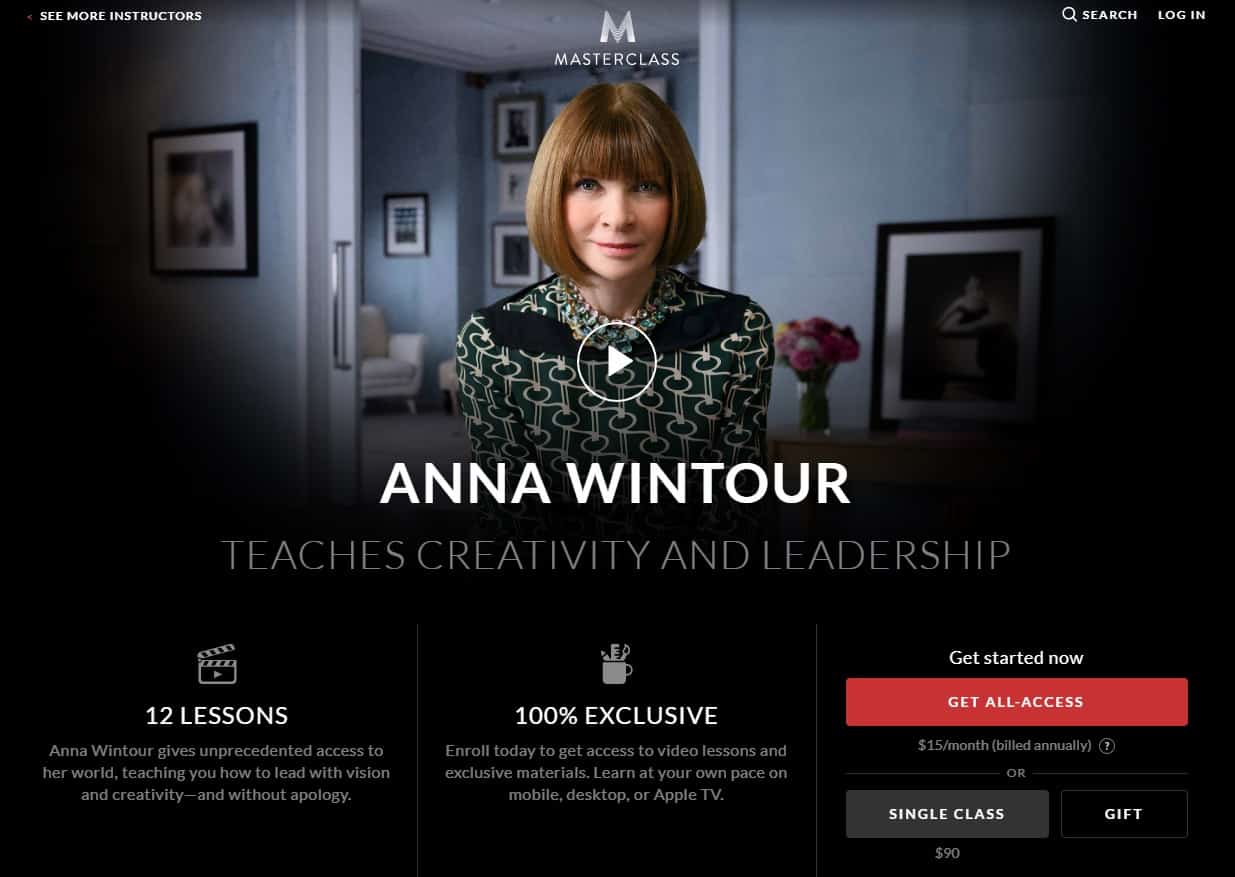