First of all, what exactly is a classical guitar? You have to bear in mind that there are several kinds of guitar in the market today and differentiating a classical guitar might be a little difficult. Classical guitar is also known as either concert guitar, classical acoustic, nylon-string guitar, or Spanish guitar. 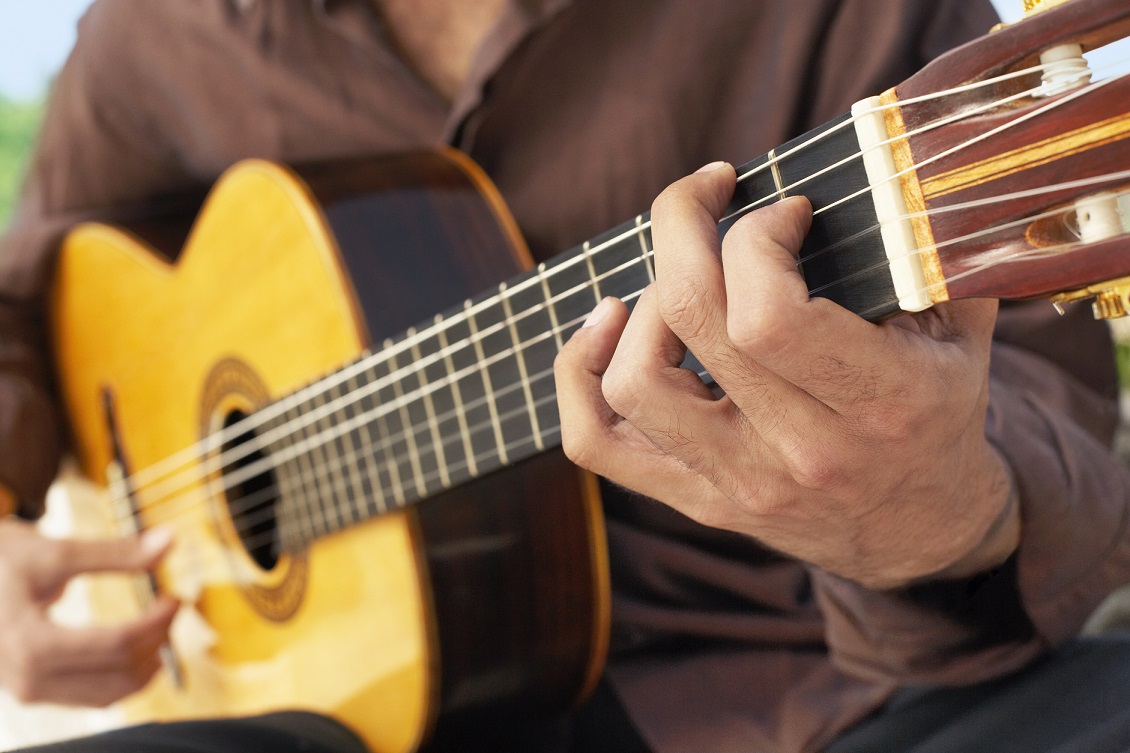 A classical guitar should have some similarities with other kinds of guitars like 6 strings, sound hole, several frets and a few other features that other guitars possess. However, it has the following unique features and it is these features that differentiate it from others.

There is usually a decorative and artistic design around the sound hole of a classical guitar. This artistic design is known as the rosette. Up till today, nobody has been able to figure out the function of the rosette. Some claimed that it was designed to strengthen the area from cracking, either from an accidental hit or varying grain alignment in the wood. So, is it just a decorative piece to beautify the guitar? 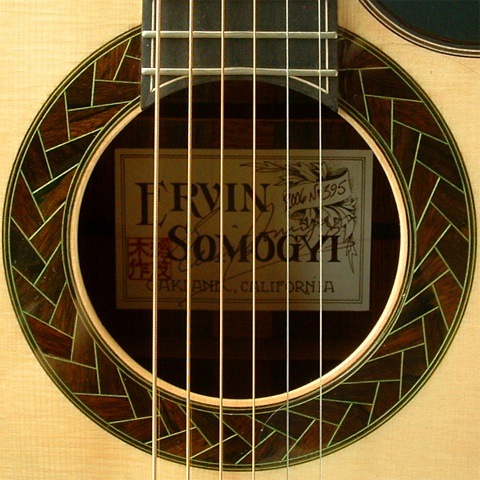