To some audience members at a concert or opera, it’s a pet hate, but others just can’t stop themselves. Of course, we’re talking about the use of phones during a performance.

Many orchestras and opera companies continue to ban their use outright, while others are reconsidering their stance in a bid to tap into new technological opportunities. The Boston Lyric Opera recently began using “tweet seats,” a section of the concert hall where audience members are actively encouraged to tweet throughout the performance.

According to the Wall Street Journal, the opera saw increased numbers of younger audience members when it first tried out the initiative during a series of Carmen performances earlier this season.

The Lyric Opera is following a trend that has been spreading over recent years. The Cincinnati Symphony Orchestra and Palm Beach Opera began trying them out in 2011-12. Others promoting the idea include the Sacramento Philharmonic and Opera, which encourages “authentic, unique local voices” to apply for a “tweet seat” and help spread the word about each concert, the Dallas Opera and the San Francisco Opera.

So, is this an excellent idea exploiting all of the great potential of modern technology to attract new fans to classical and opera genres? Or should we be concerned that nobody seems to be able to sit down and just focus on a performance for a couple of hours without a smartphone in their hand? Let us know your thoughts. 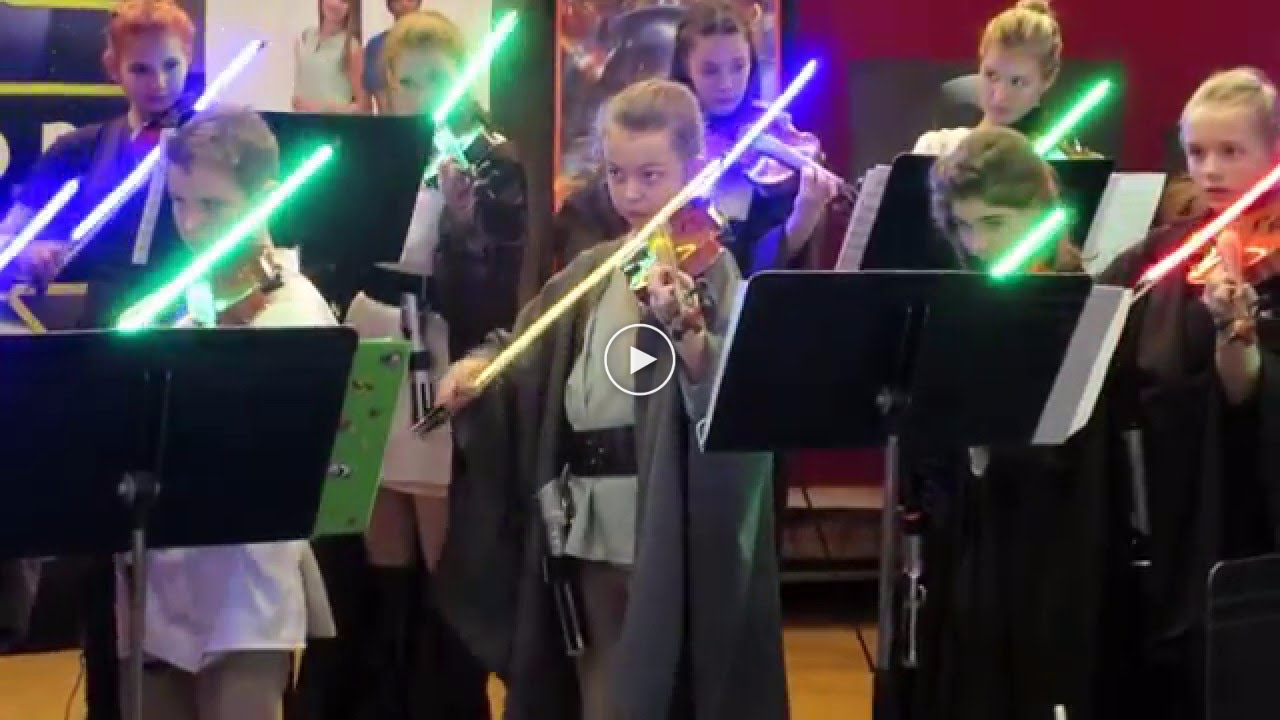 CMUSE - May 27, 2017
The elementary school kids of Ecole de L’Harnonie rendered a flawless performance of Star Wars Theme, the Imperial March one week after their school...