It is hard to imagine a world without the music of George Gershwin. He was first introduced to music when he attended his friend’s violin recital at the age of 10.

Gershwin was so inspired and fascinated by the sounds he heard coming from the violin that he started playing the piano his parents had initially bought for his older brother, Ira.

Here is a restored film version of Gershwin performing I Got Rhythm at the opening of the Manhattan Theatre in New York in August 1931, a version that still sounds fresh today – more than eighty-five years later. 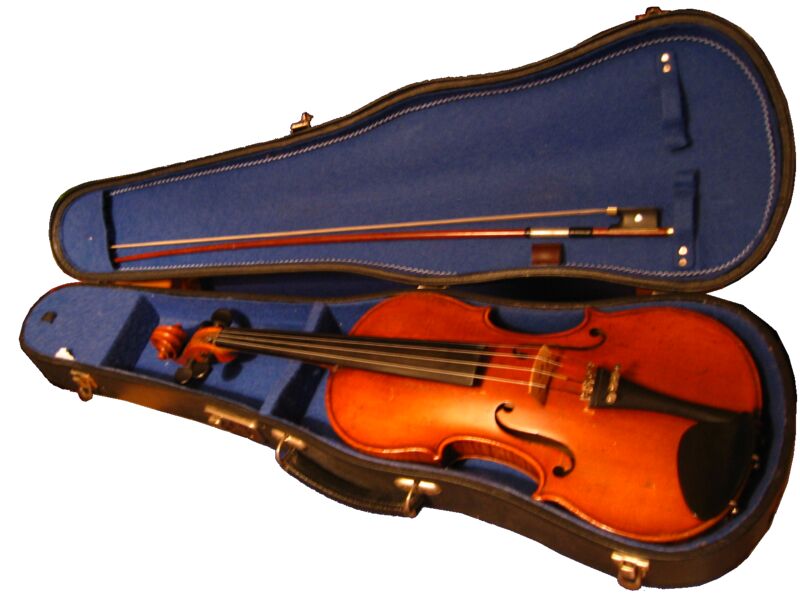 Jordan Smith - Aug 8, 2016
A new method of teaching the violin is growing in popularity, and it doesn’t rely on traditional approaches or concentrate solely on classical music. The...

The 12 Most Unusual Music Gigs