The Ulster Orchestra celebrated its golden anniversary yesterday by attempting a remarkable 50 performances in a single day.

Orchestra members split up around Belfast to surprise commuters and workers with pop-up performances at various locations. There were also two main performances involving the full orchestra, one of which was a concert with the Belfast Philharmonic Choir.

By the end of the day, the orchestra had played in hospitals, schools, business facilities, arts centres, cafes and Belfast City airport.

The main evening concert took place in St Anne’s Cathedral and like all of the performances throughout the day, it was free to the public. 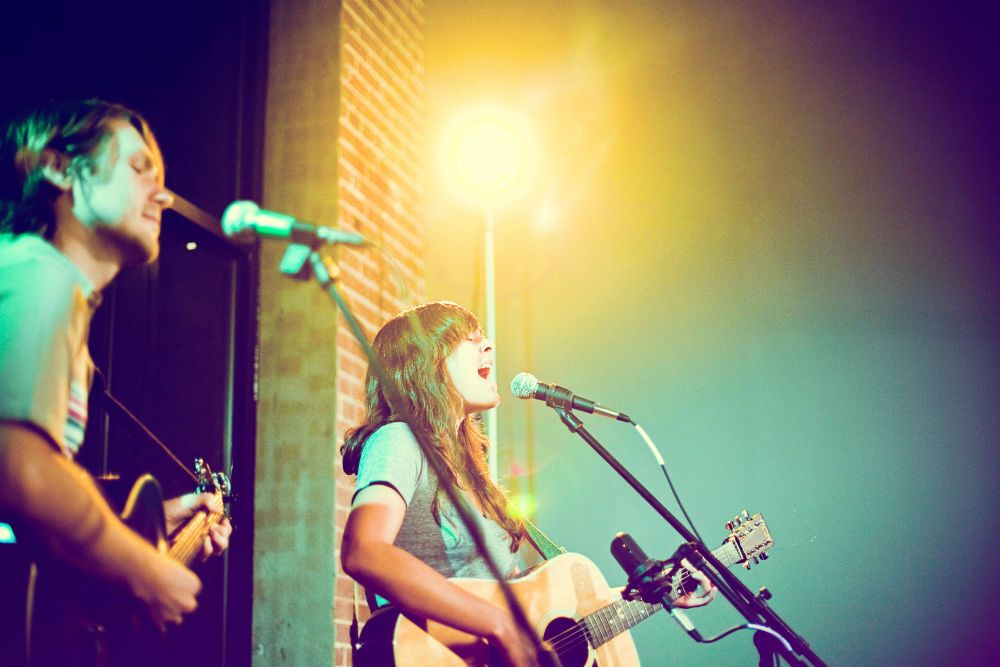 D Grant Smith - Sep 9, 2014
Indie artists take many different routes in connecting with their fanbase and growing their brand. For some, it’s constant touring, others use releasing a...