A six-hour flight delay is usually quite hard to swallow, especially because there’s only so much you can do at the gate area of any airport.

While similar circumstances were spoiling the day of many travelers, La Guardia airport was graced by an impromptu performance of Broadway’s Lion King and Aladdin casts, who engaged in a sing-off featuring the opening numbers of the two shows, namely Circle of Life and Arabian Nights. The a cappella rendition of Circle of Life was as astounding as the one you can experience onstage, minus the pride lands props and the over-the-top animal costumes.

Of course, the Aladdin cast felt the thrill of the competition. “Y’all got 10 hits on one record. That’s not fair. But we’ll do it, we’ll try. As you saw, we improve our way,” said Tony Award winner James Monroe, who stars as the Genie in the show (he is the one sporting a flashing yellow t-shirt in the video).

Whoever had the chance to witness this live performance should feel incredibly lucky: as one Facebook commenter cleverly noted, Tickets for both of these shows were likely more than the value of the plane tickets. In fact, tickets for The Lion king start at $95, while Aladdin has a $30 lottery system that, however, does not actually grant you a seat (However, you should always check broadwayforbrokepeople.com).

This is not the first time the Lion King casts performed on a public space: last year, they made the New York City commute a more pleasant experience by performing Circle of Life on the A Train. 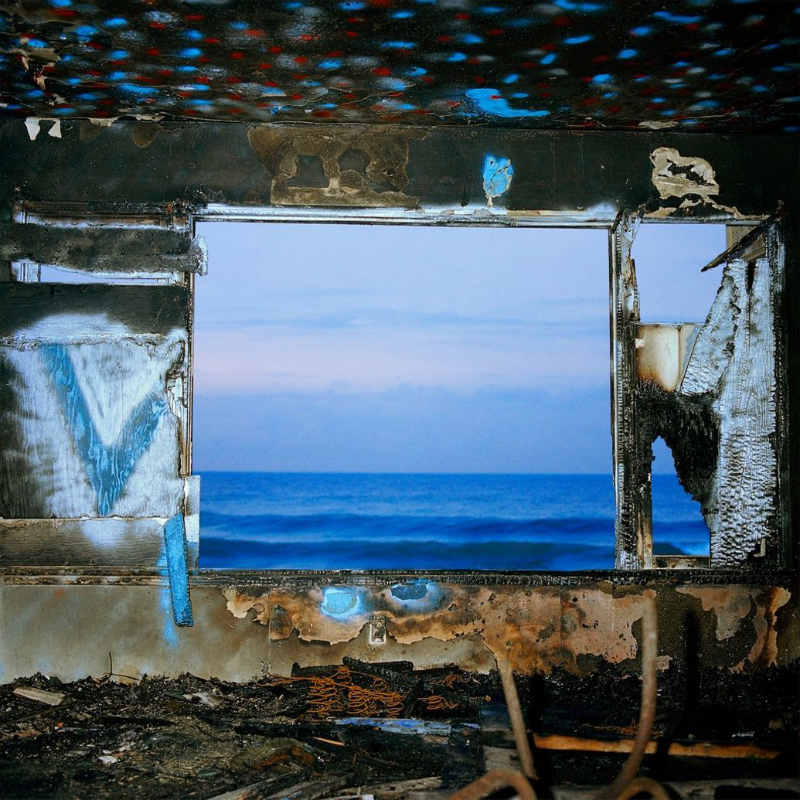 D Grant Smith - Nov 9, 2015
Fading Frontier comes across from the start as something not done by the same band who released Cryptograms or Monomania. Those albums were branded...

What is Stride Piano?

PaGAGnini – A String Quartet With A Funny Twist