A Russian marksman chose some unusual instruments to perform the Ode to Joy from Beethoven’s Ninth Symphony: a pair of handguns.

The footage shows Vitaly Kruchin firing two pistols at the black and white plates, made to resemble piano keys, as he performs his “Firearm Symphony.” He is accompanied by a violinist, a synthesizer, and two vocalists.

The video comes from the International Practical Shooting Confederation of Russia and shown by news agency RT. 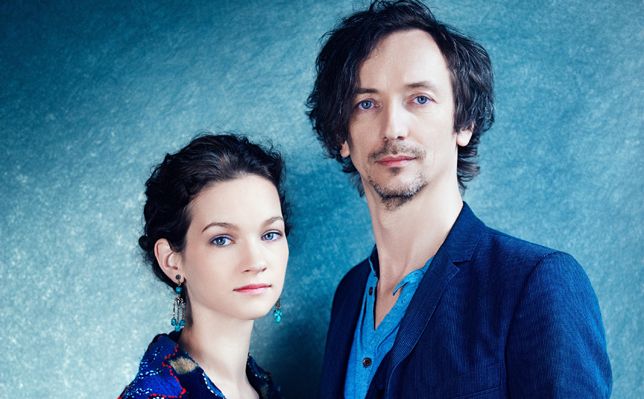 Tom Head - Feb 27, 2015
The fissure between the Eurasian and North American tectonic plates is very large, stretching out along the northern third or so of our planet,...

20 Most Unusual Deaths Of Composers In Music History

Duo poke fun at haters in the classical music community