Everyone knows the famous four notes that open Beethoven’s Fifth Symphony. They’ve become so ubiquitous, not only on the concert hall stage but in so many other contexts, that you’d be forgiven for thinking that it’s impossible to come up with a new approach to them.

Intel has made an impressive attempt. Instead of simply using the music as a backdrop to its visual marketing message, its tag line appears as part of Beethoven’s musical arrangement. The line is even performed by different instruments in the orchestra during the brief minute-long clip.

The result is a change in the feel of the piece, or at least the section of it we hear in the ad. The serious, imposing tone of those opening bars is lessened somewhat when the light notes of the Intel theme is heard.

Intel spent a year putting the commercial together and the brains behind the remix of Beethoven’s famous symphony was Hawaiian electro-pop artist Kawehi. She has built up a reputation online for her innovative covers of tracks by the likes of Led Zeppelin and Radiohead, and has also brought out her own music. You can get more of her videos on her Youtube channel. 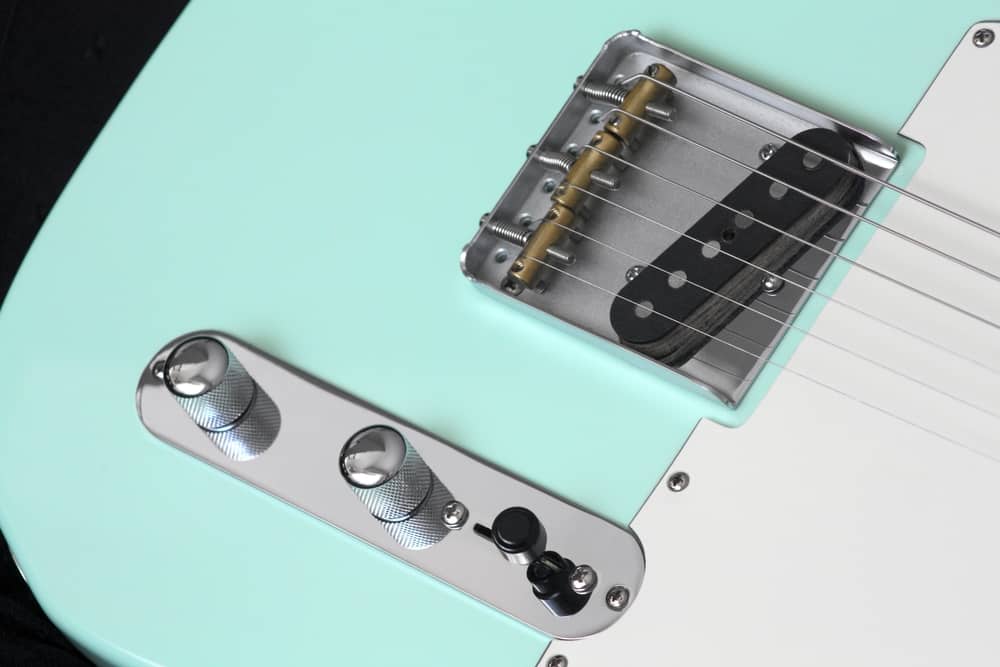 CMUSE - Oct 24, 2021
Electric Guitars have several tools, instruments, and features on them that are just the perfect thing that anyone would like to have on their...