Everything from Bach’s failed attempt at getting eye surgery, to Karlheinz Stockhausen’s Helicopter Quartet and John Cage’s eccentric compositions are dealt with in around 11 minutes. The video also mentions Tchaikovsky’s notorious hypochondria, which caused him to hold his chin while conducting for fear of his head falling off.

There’s a reference to the talents of Fanny Mendelssohn, who could not pursue a career as a composer due to the prevailing attitudes towards women and had to be contented with her brother Felix taking credit for some of her works.

If your a long-standing classical music fan, you will probably know most of these. Otherwise, you can get caught up in just over 10 minutes. You’ll find out about the famous reaction to the premiere of Igor Stravinsky’s Rite of Spring in 1913, the role of Beethoven’s Fifth Symphony in World War II, and the conflict between the programme and absolute music in the 19th century.

What did you think? Are there any other facts about classical music you would have liked to have seen included? Let us know on Facebook. 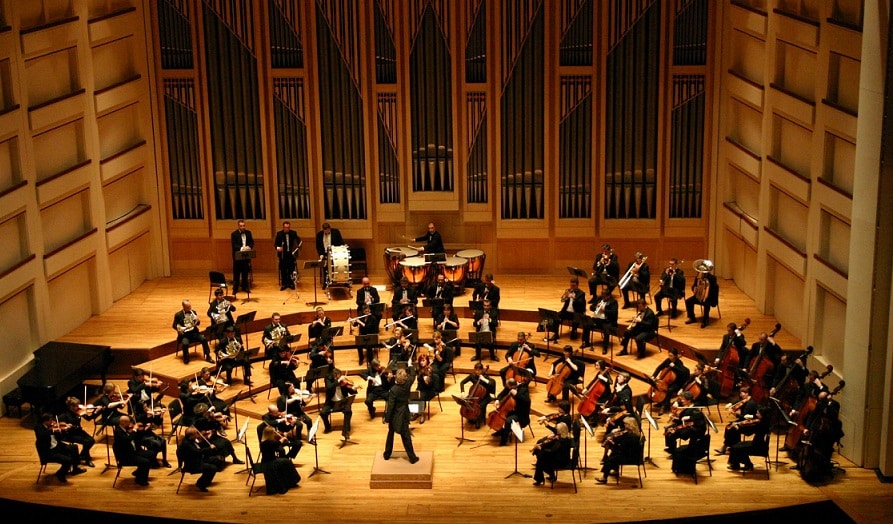 Dr Justin Wildridge - May 7, 2018
Periods of music are often hotly contested and accompanied by the notion that over-night one period of music magically transformed into the next. Imagine...