Medical professionals are cautioning wind players after a man died from an infection spread by mould growing in his bagpipes.

The piper had been suffering from a dry cough and breathlessness for a number of years. He was admitted to hospital when his condition rapidly deteriorated.

Doctors diagnosed him with a chronic inflammation of the lung, but it remained unclear what the cause of this had been. The condition is considered a hazard for people in regular contact with birds or hay.

The man took a long trip to Australia and left his bagpipes behind. During the trip, his condition improved noticeably, prompting doctors to take samples from his bagpipes. Various moulds and fungi were detected inside the instrument, including in the bag and neck of the instrument, and in the reed protector.

Other wind instruments could potentially carry such infection risks, since they are warm and moist inside. Jenny King, from the hospital where the man was treated, said there have been isolated cases of saxophonists and trombonists being infected.

The best defence against the danger of infection is to regularly clean your instrument.

The death of the bagpiper highlights a problem that researchers have been pointing to for some time. In 2014, an article in the journal General Dentistry by researchers from Oklahoma State University revealed the extent of contamination by sampling 13 high school wind instruments. “We found the instruments heavily, heavily contaminated with molds, yeasts, and bacteria, all of which have the potential to cause disease,” stated Tom Glass, who lead the study.

The instruments contained 442 types of bacteria, including 58 moulds and 19 yeasts. Many of these were capable of infecting the mouth, respiratory system or gastrointestinal tract.

The recommendation is for wind instruments to be swabbed on the inside after each use. Brass instruments should be thoroughly cleaned according to manufacturers’ instructions every couple of months. 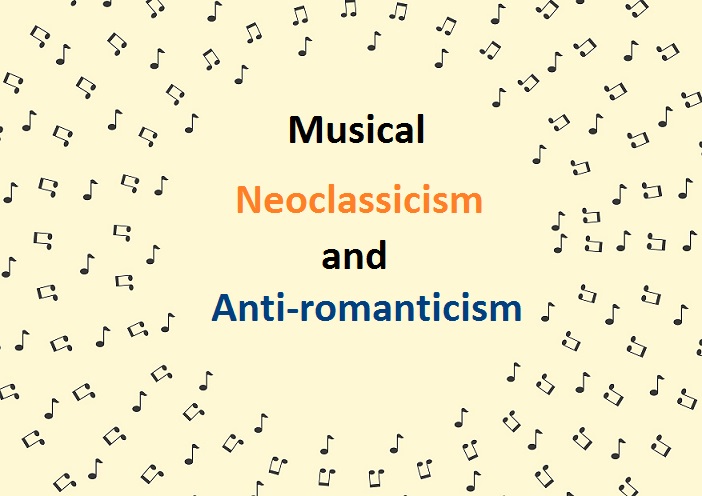 Aaron Anastasi - Mar 24, 2017
The years between the World Wars saw a speeding up of musical history. Prior to this period, broad encompassing terms for periods of musical...