Thanks to the resurgence and continued publicity of parody icon Weird Al Yankovic, parody songwriting is at an all-­time high. Add to that the ignition of indie video on youtube and it’s more common to find great comedic parody songs, like Tim Ruff’s take on the hit song Walking In Memphis.

In Walking In Pittsburgh, Ruff highlights a town he feels has been missed in the limelight that Memphis had in the original. Covering all the basses necessary in a great parody song involving a city known for specifics like sports teams, Walking In Pittsburgh captures the elements of Steelers, Andrew Carnegie, and Liberty Ave.

What adds to the appeal of the song is Ruff’s similarities to comedian and TV host Seth Myers (could be a doppelganger). For those not familiar with the Pennsylvania city, this song is a great introduction. 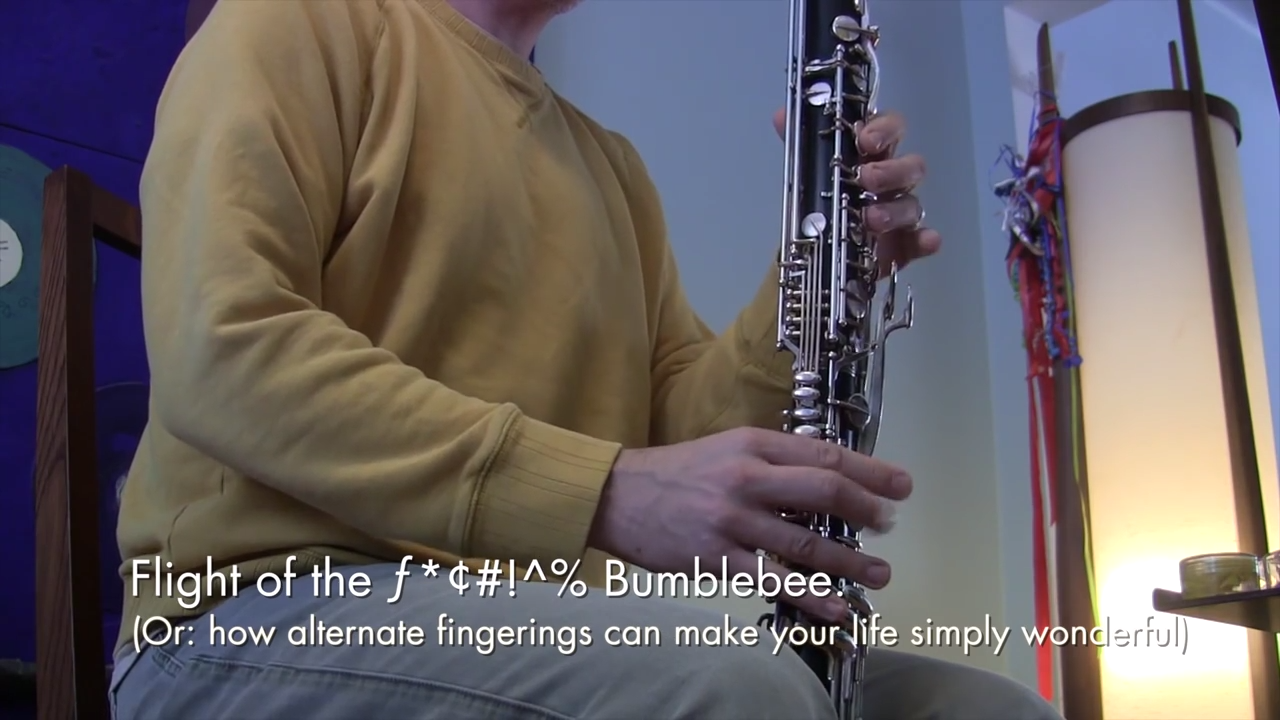 YouTuber Performs Flight of the Bumblebee on a Bass Clarinet

CMUSE - May 23, 2017
There have been a lot of covers of the Flight of the Bumblebee and I am sure we love each one of them. Someone...