The fact that the metal version just sounds so right does not surprise us: the key of the piece, G Minor, and the overall dark, heavy tones of the instruments conjure a dark timbre. Throughout the entire piece, sixteenth notes predominate, which, both on guitar and on the violin, fully succeed in portraying a raging storm.

Presto is the third movement of Vivaldi’s summer, that, as you might know, is allegedly based on a sonnet portraying an Italian summer. Presto, which owes its name to the tempo of the piece, is based on the last three lines of the sonnet, which depict a violent storm:

Alas, his fears are well founded
There is thunder and lightning in the sky
And the hail cuts down the lofty ears of corn.

If you’re interested in other adaptations of Presto,  check out Vanessa Mae performing it on electric violin and Finnish band The Charades, who adapted the movement to surf guitar. 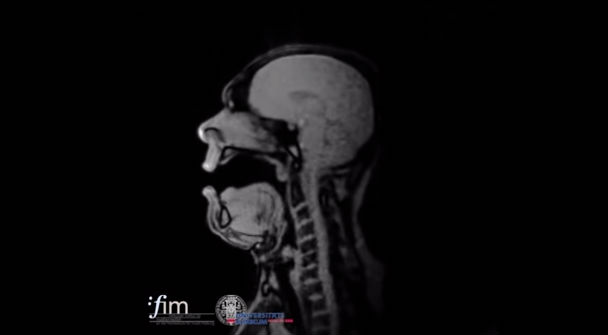 Are your Emotions Linked with the Music You Listen To?