Last month was the 70th anniversary of the liberation of the Auschwitz concentration camp by Soviet soldiers on 27 January 1945. To commemorate the occasion, a special concert was held at the Berlin Philharmonie on 27 January, with the orchestra’s musicians playing instruments that had been rescued from some of the camp’s inmates as well as other victims and survivors of the holocaust.

When his son Amnon took control of the business in the 1980s, he began to research the origins of the instruments and developed an interest in collecting more. By the 1990s, he had around 50 violins that had a connection to the holocaust, some of which brought with them very personal stories. Some were used in the orchestra at Auschwitz, which had to play as the camp’s inmates arrived, went to work as forced labourers, or went to be executed. One violin belonged to a young boy in Ukraine, who used the violin case to smuggle explosives in to a Nazi officers’ barracks to carry out an attack.

The 27 January concert saw the return of lead violinist Guy Braunstein to Berlin. He was concert master at the Berlin Philharmonic for thirteen years until 2013. The poignancy of the evening was emphasised by him in comments to Bavarian state radio in which he said that the instrument he had chosen to play made him nervous. Braunstein was the only orchestra member who was permitted to personally select the instrument he would play in advance, and he chose a violin that had been played in the Auschwitz orchestra and later restored by Weinstein.

Sir Simon Rattle, the conductor at the Berlin Philharmonic, explained the feelings of respect and sadness towards the instruments. “Just as we musicians deeply believe that concert halls carry music in their walls, I also believe that instruments remember the circumstances in which they were played. When you hear these instruments, you can feel what they have experienced,” he said.

The violin-maker summed up the significance of the performance in an interview, commenting, “The National Socialists did not only want to kill people, they wanted to eliminate Jewish culture. And these violins are now saying, we are here. Forever.”

The fact that it was the Berlin Philharmonic playing the concert was also a symbolic recognition of its past. During Nazi rule, the orchestra was transformed in to the Reichsorchester, playing at rallies of the Nazi party and various fundraising events. Like German society more broadly, a process of aryanisation took place within the orchestra’s ranks, with leading Jewish musicians being forced out. As part of their policy of stealing Jewish art, the Nazis also seized large numbers of instruments belonging to musicians who had played across Europe in various orchestras.

The programme for the evening included Mahler’s Adagietto from his 5th Symphony, together with music from Bach and Beethoven. A specially commissioned piece for the event, also entitled “Violins of hope,” was given its premier. Attendees at the concert included Weinstein and a small number of holocaust survivors who were given places in the front row.

In addition to the concert, there is a Violins of Hope exhibition running at the Berlin Philharmonie until the end of this month. The exhibit includes a selection of the instruments recovered by Weinstein, as well as information about their histories and a tribute to the Berlin philharmonic’s Jewish concert masters.

The history of these remarkable instruments has also been published in a book by music historian James A. Grymes, which recounts some of the stories surrounding the holocaust period in greater detail. 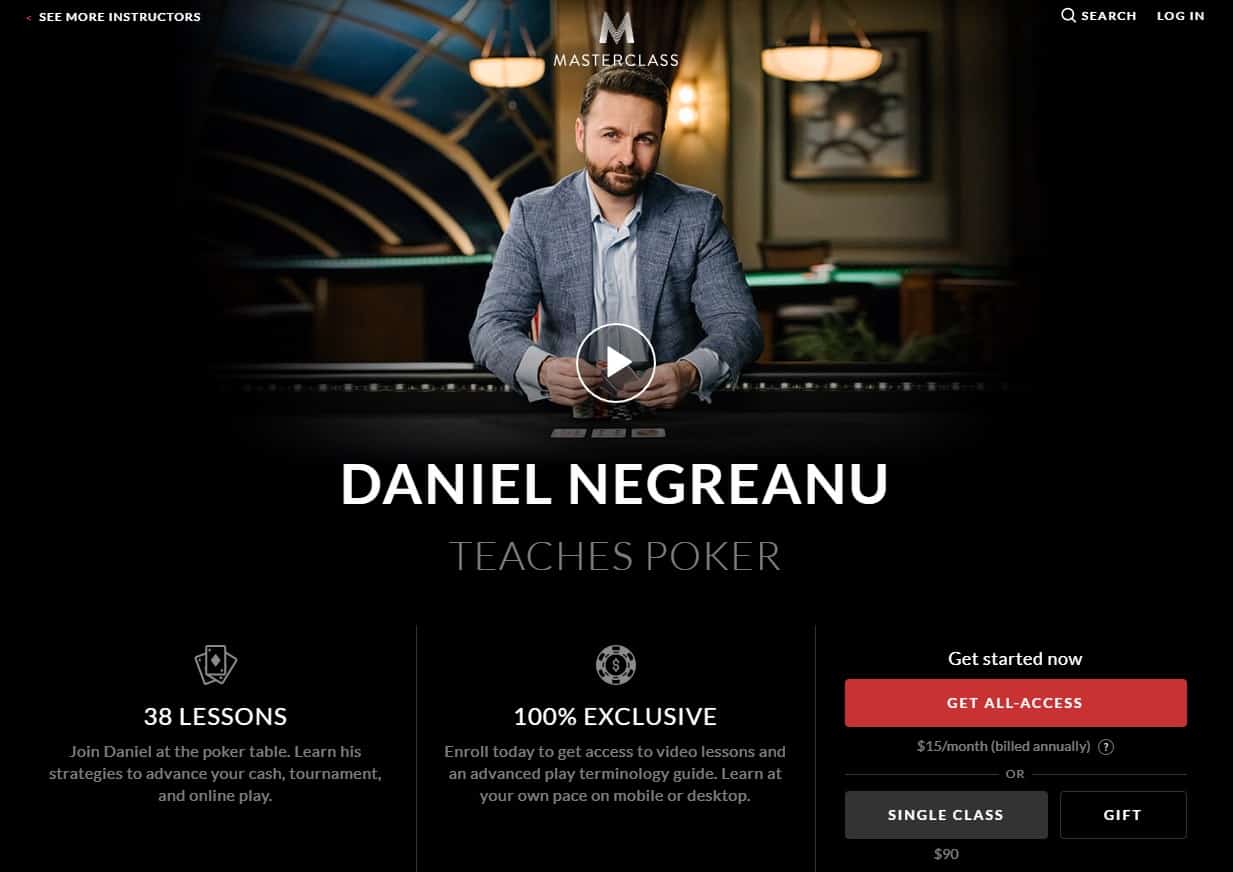 20 Most Unusual Deaths Of Composers In Music History