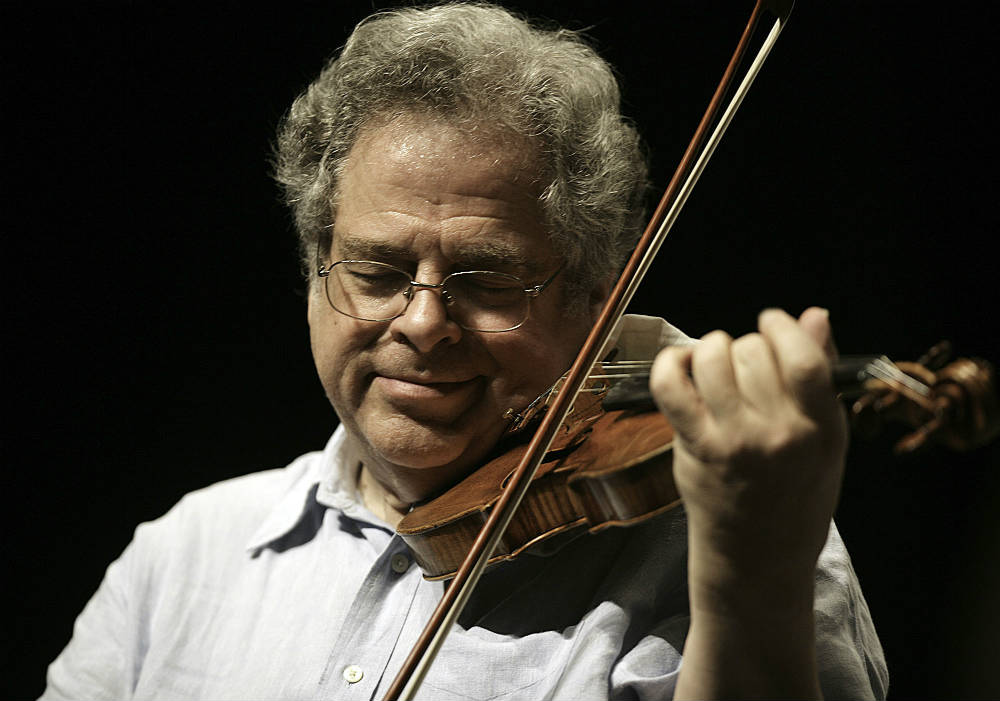 World-famous violinist Itzhak Perlman announced on Facebook earlier this month he was cancelling an appearance with the North Carolina Symphony over a discriminatory law passed by the state’s politicians.

The most widely reported aspect of House Bill 2 is that it prevents transgender people from using the bathroom of their choice. Perlman wrote on Facebook, “I have spent a lifetime advocating against discrimination towards those with physical disabilities and have been a vocal advocate for treating all people equally. As such, after great consideration, I have decided to cancel my May 18th concert in North Carolina with the North Carolina Symphony as a stand against House Bill 2.”

The bill also overturns measures aimed to prevent discrimination against residents based on race, religion, colour, national origin, gender or physical disability. It even bans any law creating a local minimum wage.

Perlman contracted polio when he was four years old, and has used his position as a famous musician to speak out about disability and accessibility throughout his career. “People started to doubt whether I could have a career simply because of the travelling involved and because someone is sitting down. And how can you play sitting down?” he said in January.

Perlman’s long career has seen him prove his ability many times over, and he has been rewarded with a series of awards and honours.