Thanks to recent archeological discoveries and improvements in dating artefacts, researchers now believe that our ancestors made musical instruments as early as 43,000 years ago.

In this video, Wulf Hein, an experimental archeologist, plays some tunes on a flute that early humans would have played over 40,000 years ago. One remarkable fact about the flute which Hein notes is that it is pentatonic, meaning they were already producing tones we are familiar with today.

The flutes found in southern Germany were made from bird bone and mammoth tusk. They were found in Geissenklösterle, a cave which has provided considerable archeological evidence for the existence of prehistoric human life in the region.

Researchers from Oxford University who were involved in finding the instruments speculated in 2012 that the development of music by our ancestors could have been an important factor in giving them the edge over neanderthals, which died out in Europe around 30,000 years ago. One theory is that music helped humans form larger social groups, thus facilitating their expansion. 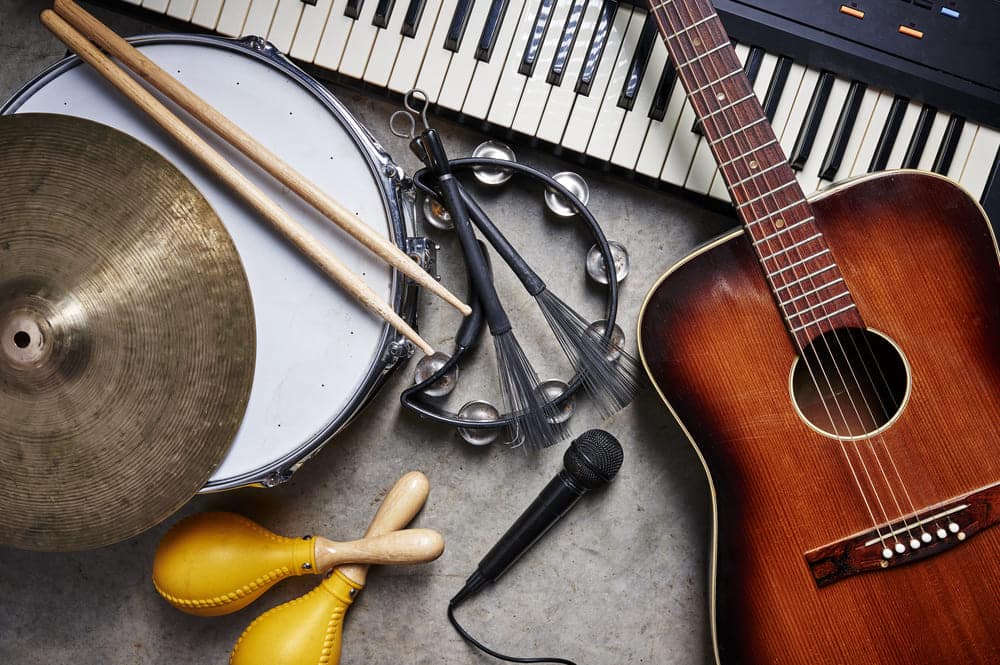