An 18-year-old pianist has become an online sensation after a video of him playing in a shopping mall in the US state of Michigan was shared hundreds of thousands of times after being posted to Facebook.

The video shows Monntel West playing piano on a typical Friday afternoon. Luckily, Sara Hadley was there to capture the moment and share it online.

His story is made more remarkable because he has never had a piano lesson but instead learned to play by teaching himself from videos on Youtube.

West apparently didn’t plan the performance, but was just looking for something to do while he waited on a friend. “Everybody has those hidden talents and hidden abilities. Hopefully this shows people not to be afraid to show them,” he said.

The high school student practiced on an electronic keyboard since he did not have a piano at home. He told ABC 7 that he can’t even read music. He is hoping to study music management at a local college.

West said he is now getting offers for free piano lessons, and a record label has even been in touch with him. Fans of his video have set up a GoFundMe page to help him buy a piano. 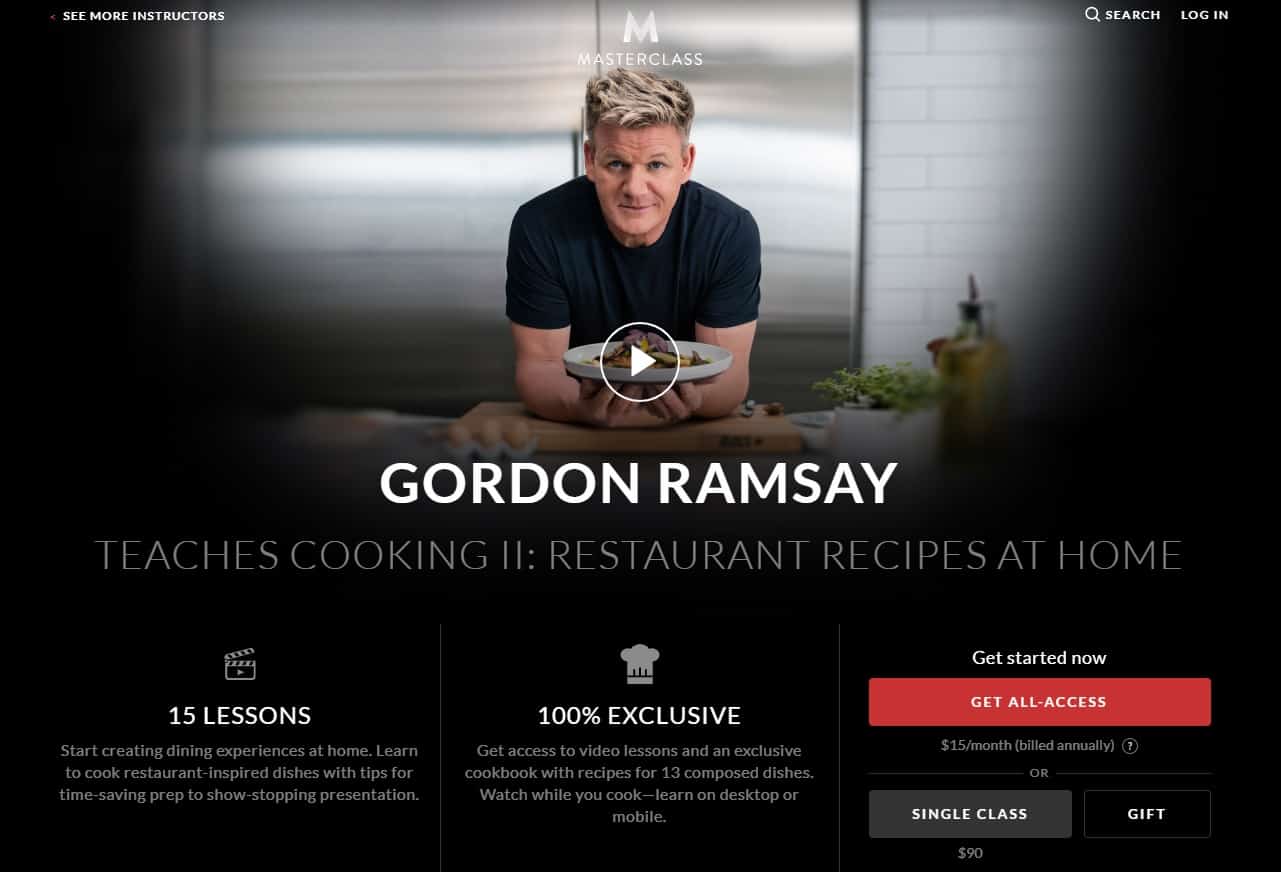