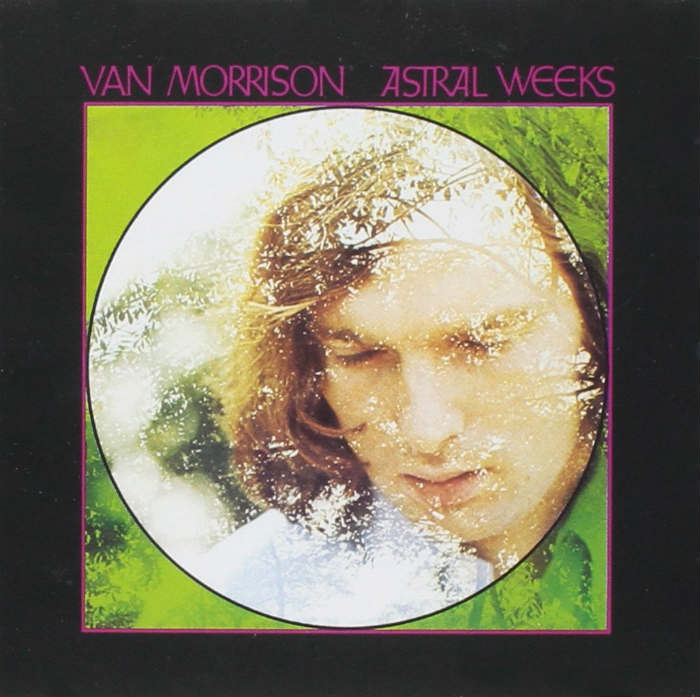 It’s a busy year for Van Morrison, with the Essential Van Morrison being released that includes two discs of his best work. Capping off a collection of his greater music hits will be the re-release of two of his seminal albums, Astral Weeks and His Band and the Street Choir set for October.

Both albums will include alternate takes and cuts not included in the original release, Astral Weeks originally came out in 1968 and His Band in 1970. Warner Bros have said that both albums will be available in hard copy version on CD or vinyl. No word yet on the digital presentation of either album on Amazon or iTunes.

Warner is in the process of acquiring the rights to 50 of Van Morrison’s albums to re-release deluxe editions of some of the records to include previously unreleased music and materials.

Though Sir Van Morrison is not without new material, his latest release being Duets: Reworking The Catalog released earlier in 2015.

How did so much music end up on the cutting room floor, unreleased? Van Morrison told Rolling Stone Magazine, “”I had to make two albums a year for Warner Bros. I was churning out songs, and not every song got on an album…. I didn’t know I was going to have this body of work.”