I’ve been a long time fan of punk, yet I admit that my affinities for it are more in the American punk styles. The hyper-tempo drum patterns (Tre Cool of Green Day, Travis Barker of Blink 182, Jordan Burns of Strung Out among others) mesh well with song about anti-authority and lost romantic pursuits. Social Distortion has maintained a steady following by making the rebel yell their branding platform. It’s what the Sex Pistols did so well, along with the Ramones.

It turns out that British punk has some similar dynamics, illustrated well by the UK’s Damn Vandals. Their lead single I Hate School recalls both the Pistons and Social D in sound and style.

Simplistic in nature musically with a mid-tempo punk beat and a rant against the education system as it currently lies. It’s hard not to find the indie rock appeal in Damn Vandals from across the ocean.

For punk fans who want to discover a blend of American and UK styles, don’t miss the Flavors Of Punk episode of The Appetizer Radio Show. 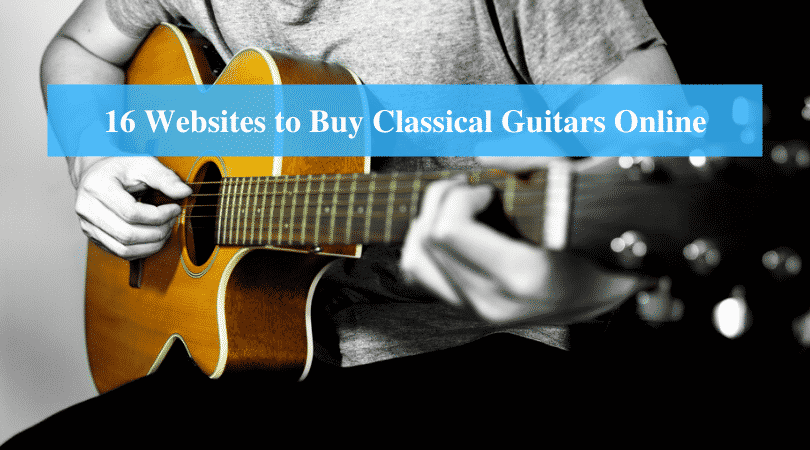 Eager for something different? Try the Lippens keyboard