On April 23, 2017, concert violinist Anne Akiko Meyers performed in the music room of The Phillips Collection in Washington, D.C., a recital that included works by Beethoven, Pärt, Rautavaara, and Lauridsen. Accompanied by pianist Akira Eguchi, she also gave this performance of the thrilling and virtuosic “Tzigane” of Maurice Ravel as her finale to the afternoon.

It was a special concert at a special place. The Phillips Collection is heading into its 77th season of presenting chamber music in Washington, D.C., and the charm of that room (lined with priceless works of art) dates back to an important debut: it’s where Glenn Gould first performed in the United States, launching into fame.

Over the past few years, it has been a special joy to document performances there: space lends itself to poetic cinematography, rich color, and intimacy not found in modern halls. The wood floor sometimes creaks under the musicians’ swaying or pounding, but that’s just part of the room’s personality.

Besides the atmosphere, this video is also a great opportunity to hear Anne’s famous 1741 Vieuxtemps Guarneri del Gesu that she received, on lifetime loan, from a buyer’s purchase in 2012 at a record $16 million USD.

Whenever something earns that word “priceless,” it’s folly to ask whether the sound was worth it: but besides the violin’s incredibly rich aural qualities, what this video shows more than anything is that the instrument inspires and brings out a great performance from this passionate violinist. 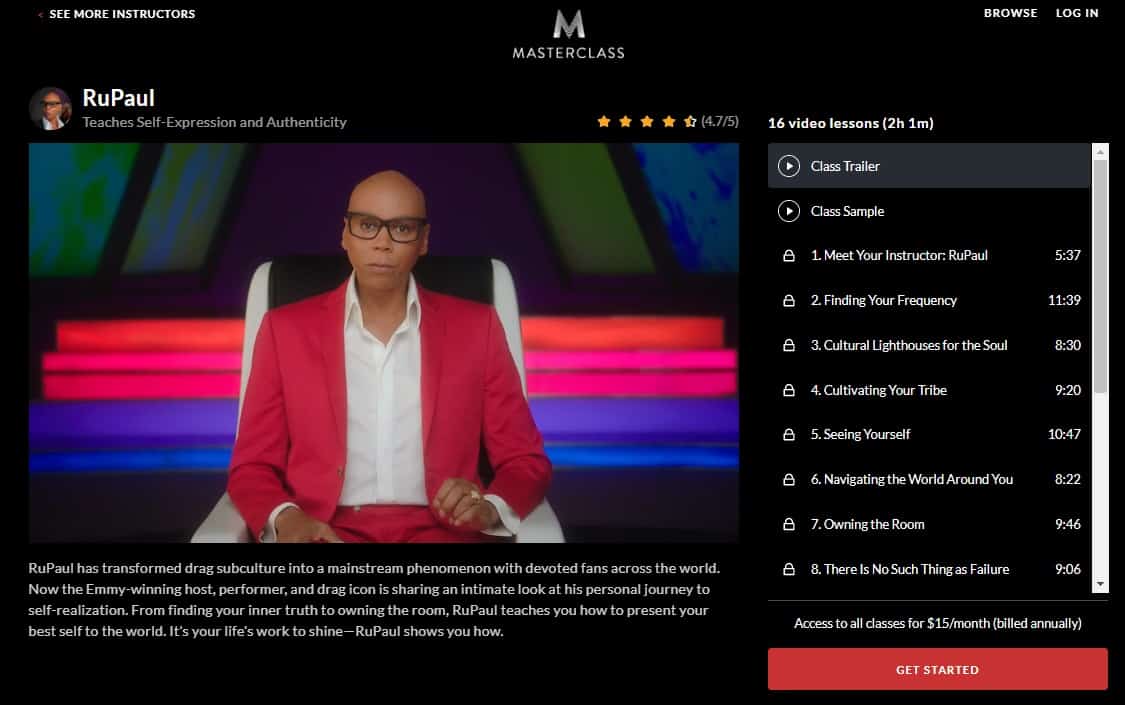