Modern technology allows us to create works of art in mere hours that used to take days, weeks, months, and longer to conceptualize and execute. Dan Nesbitt, a talented trumpet player, arranged his favorite Bach Concerto on a theme by Vivaldi (BWV 972), then recorded and produced it in a multitrack video form, all using tech from his home.

He is also giving credit to the technology of our day, where the average person’s cellular phone is more advanced than anything the spies and science-fiction heroes of three decades ago had access to. For Nesbitt, he recorded the parts of his arrangement using his iPhone 5S, then mixed the audio using Logic Pro X (a digital recording software for Mac) and produced the video using Final Cut Pro.

The result is a six-piece arrangement of Bach’s concerto that could be replicated by a full sextet of musicians. 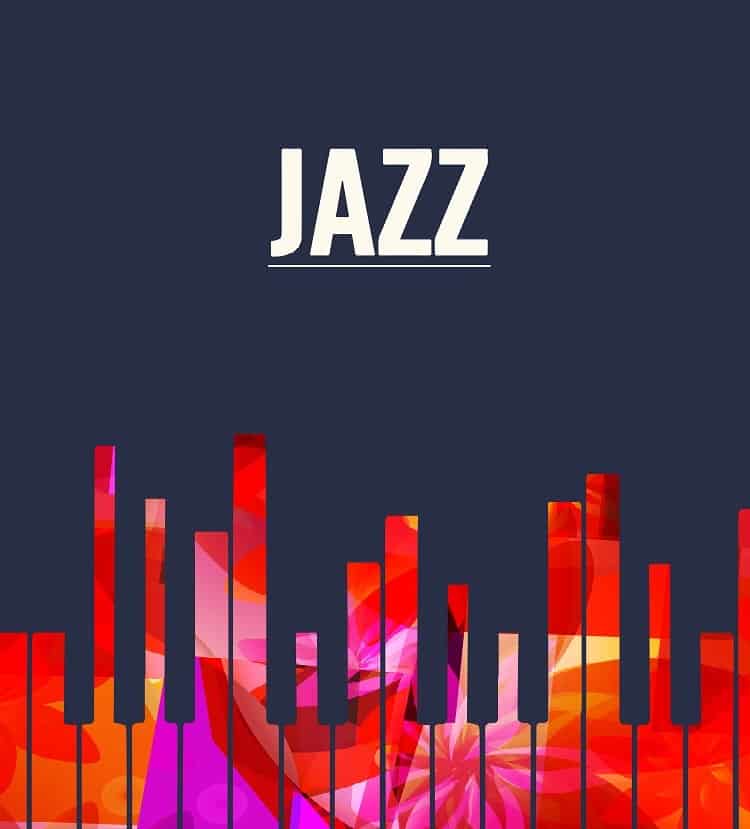 Dr Justin Wildridge - Oct 14, 2019
I hesitate to use the word ‘easy’ when describing any piece of music as it is entirely dependent on your level of skill whether...

Where Will You Be Heading This Summer? Check Our Selective List...