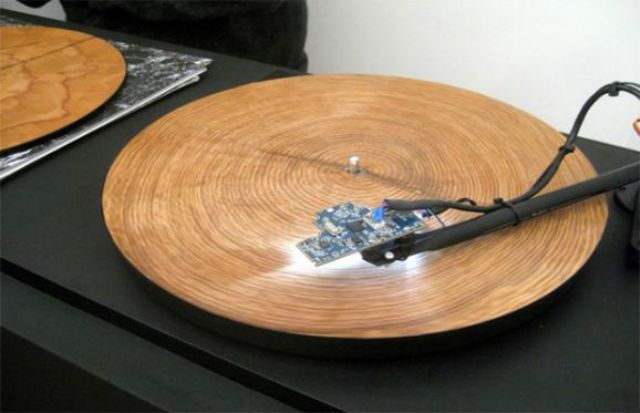 Over the last decade, turntables and vinyl record players have made a surprising comeback as coveted media players. Many artists and performers are producing as many of their albums on vinyl as they are on compact disc. The fascination with record players has not been, however, limited to simply vinyl production.

Bartholomaus Traubeck is a designer in Germany who has created a modified turntable that plays what has been dubbed “the voice of the trees.” Traubeck’s design allows the player to make musical sounds from the inner rings of a tree, producing unique and varying sound textures.

Though the actual sliced pieces of the tree do not have qualities of sound in piano form, the converted record player analyses the tree rings for their thickness, rate of growth and strength. It maps that data and outputs it as piano music through the stereo as captured here. 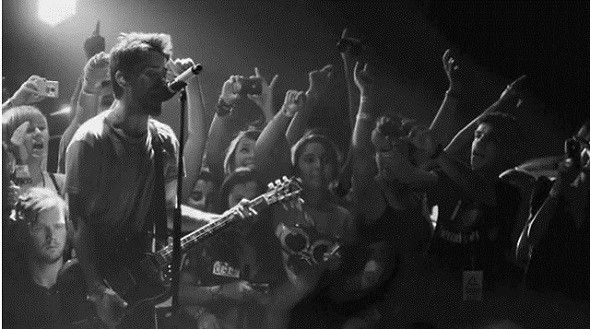 Andrea Caccese - Sep 1, 2014
The whole world is incredibly familiar with their work on the big screen, but fewer people know many talented actors are actually very passionate...

Coil Tap vs Coil Split- Which One Should You Use?