The whole world is incredibly familiar with their work on the big screen, but fewer people know many talented actors are actually very passionate about music. Some of them keep their fondness for music to themselves, much like a personal hobby, while others try to make the best out of their music passion and take things to the next level: Here are five of the hottest actors musicians!

Juliette Lewis is a diverse and talented actress who tried her hand at many different genres, from drama to action. She is also a really talented singer and songwriter with a passion for rock and roll. Her previous band, Juliette and The Licks, released an acclaimed garage rock album, while she continued experimenting with her most recent project, Terra Incognita

This incredible versatile actor managed to impress the whole world with his touching performance in “Dallas Buyers Club”, and he appeared in seminal movies the likes of Fight Club. Jared Leto is also the frontman and leader of successful arena rock band 30 Seconds To Mars. How do you handle being a top class Hollywood star as well as a frontman on one of the world’s hottest rock band right now? We don’t really know, but he certainly does!

This is probably a reverse situation: Tom Waits is, in fact, more of a musician that dives into acting, although his unique style and theatrical approach to music make him quite fit these categories. Tom Waits has a knack for creating unique characters and interesting stories that translate really well on screen and on track!

Much like Tom Waits, David Bowie was a musician before he was an actor, but the great visual component of his entire act just makes it a great fit for the big screen. He charmed generations of the fan within his performances in classics such as Labyrinth or The Man Who Fell to Earth and he keeps going strong with enigmatic roles, such as his brilliant portrait of Tesla in The Prestige.

He is undoubtedly the quintessential rockstar/actor. His movie portfolio needs no introduction, and if this wasn’t enough, he has been jamming with the best of them: From Keith Richards to Chuck Berry. Johnny Depp is a true rock and roll star at heart and he also plays a mean blues guitar! 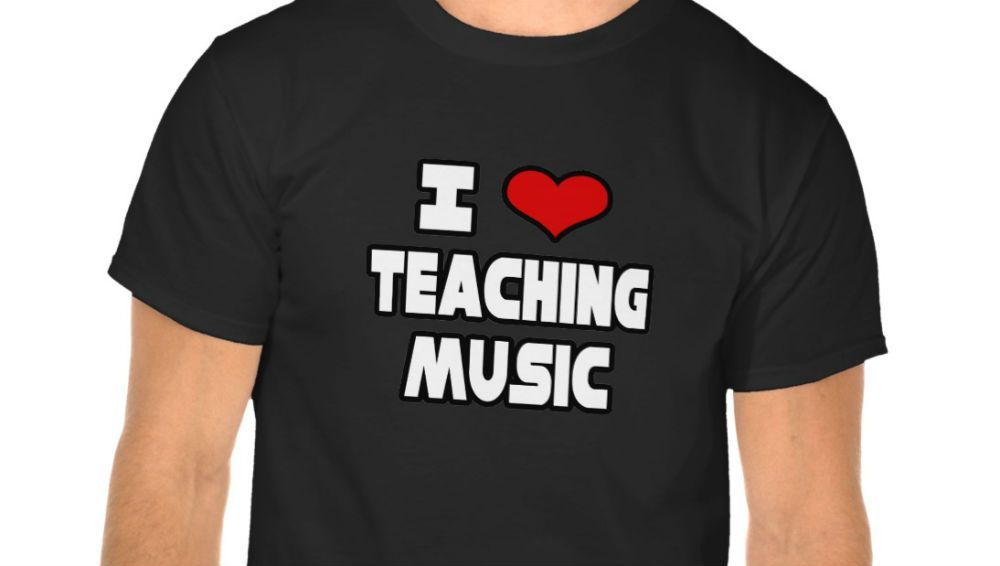 Jordan Smith - May 30, 2015
Some people know very early on that teaching is for them, whether its because they like working with children, encouraging people to learn new...