The album’s three opening tracks set the tone. The guitar on “One of a Kind” recalls the sound of Dire Straits, but the occasional introduction of the fiddle on “Time Sow Down,” the upbeat opening track, adds an extra dash of folk to the mix.

“Nothing to Obscure” offers a slightly sombre look back over a relationship as it apparently comes to an end. Hughes is at his best here, as he weaves effective yet humorous lyrics around a catchy instrumental arrangement.

A music video has been made for “Drinking Coffee in a Hipster Place.” The track marks a change in pace, with a jazzy feel and Hughes adopting a different vocal style.

Together with “Real You and Me,” “Drinking Coffee” brings an upbeat, carefree vibe to the album that contrasts well with the more reflective songs.

Hughes’ lyrical preference for personal storytelling takes a back seat on “Is it Really Fair,” where he questions broader issues of balance in our world.

While Hughes’ storytelling is frequently the main thing drawing the listener’s attention, Time Slow Down’s instrumental offering is by no means a mere backdrop. The flavours of folk from the  fiddle and a rocking guitar solo on “Coming Home to You” come to mind.

Country fans will also find satisfaction in some of the guitar work and Hughes’ somewhat tongue-in-cheek reference on “Worth Waiting For” to Johnny Cash.

Time Slow Down is Hughes’ first full length album. He has performed frequently in Canada, including charity concerts which have raised money for causes such as the resettlement of Syrian refugees. 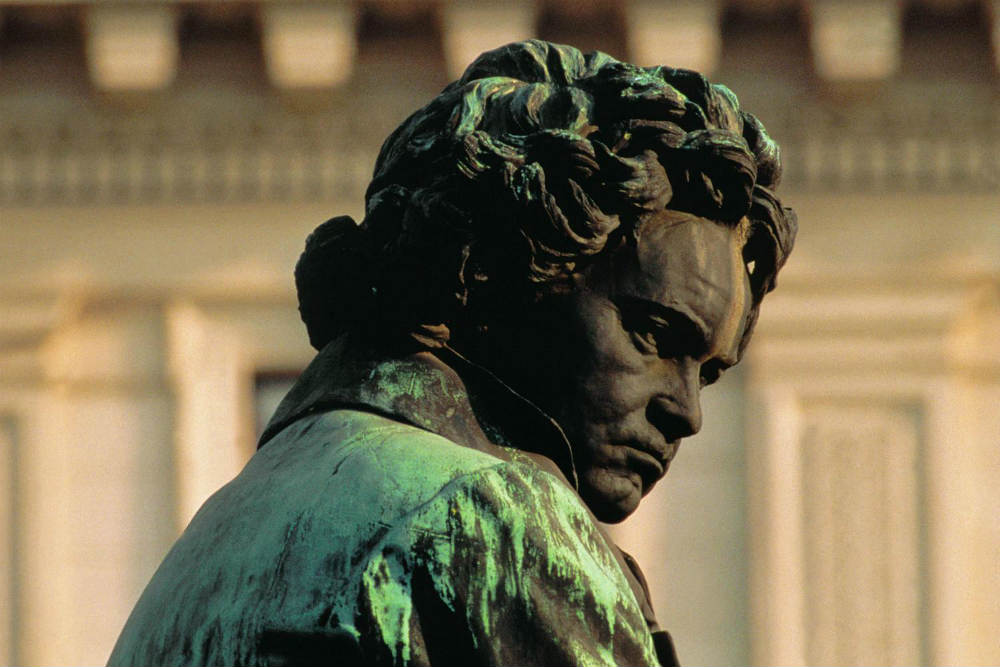 Jordan Smith - Nov 26, 2015
Hearing loss has been an occupational hazard for musicians for some time. It has been receiving more attention recently as significant numbers of musicians...