Three sisters are taking over Youtube and in the process capturing music fans’ hearts in the hopes of being able to take a trip to Berklee College Of Music. These three youngsters from Mexico make up the band The Warning.

A music video they recorded in 2014 where they cover Metallica’s Enter The Sandman has garnered world-wide interest and made the three sisters (ages 11, 14, and 16 now) superstars due to their apparent instrumental talent. In a time when Metallica hasn’t been on a feature media outlet in quite sometime, this feature puts both entities back in the forefront. It also led to other covers of rock classics from Guns N’ Roses and modern alt-rockers Muse.

The Warning are trying to raise $35,000 to get to their musical college of choice and are well on their way. They’ve recently signed with a record company and have an album out featuring original music. 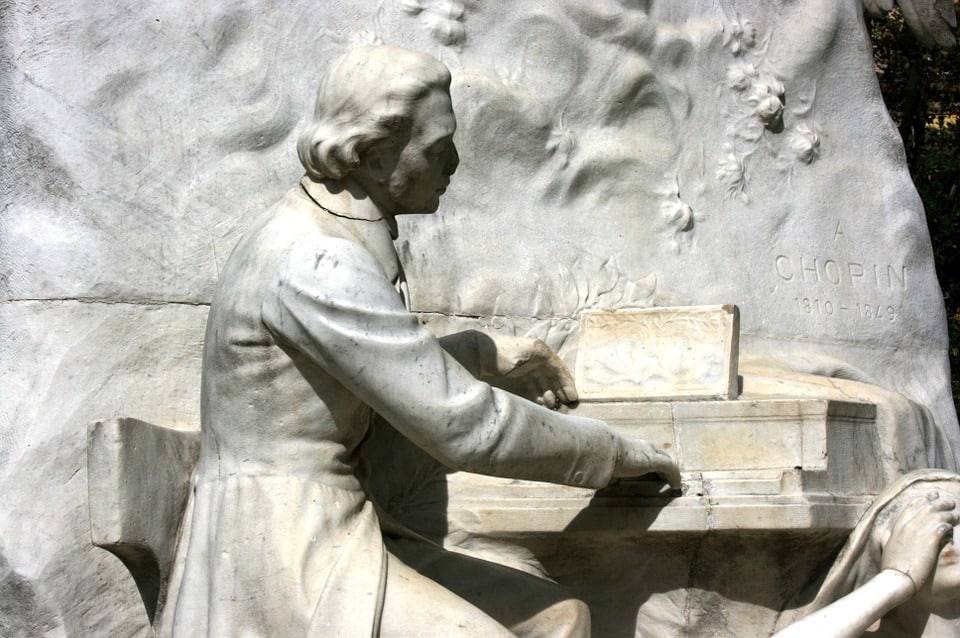 How to Play Chopin? Tips and Hints on Playing Chopin

Dr Justin Wildridge - Jan 19, 2019
Music was an important part of Chopin’s life from his very first years. His parents are reported to have recognised the profound effect that...