If I asked you what Justin Bieber and Beethoven had in common, I bet you would shudder in disgust, thinking that not even The Piano Guys would make such mash-up sound interesting.

The answer is more straightforward: one way or another, they are both musicians and thus, they (allegedly) read music the same way.

In a Ted-Ed animated cartoon, Tim Hansen breaks down how music is read: long story short, the five lines are called “Staff”, which operates on two axes, namely up-down, left-right: the former illustrates the pitch, the latter the rhythm. Every line, and every space between the lines of the staff represents a pitch.

Since it’s hard for 88 different pitches to fit on a staff, Clefs act as reference points on the staff.

Beat and rhythm are two further indicators: Beat just divides the piece of music in little identical fragments (“beats”); rhythm defines the value of the notes, one quarter equals one beat, a half note two beats, and a whole note four beats. Hansen then proceeds to explain how to read the time signature: the upper number indicates how many beats there are per bar, the bottom number indicates the basic unit of the beat. 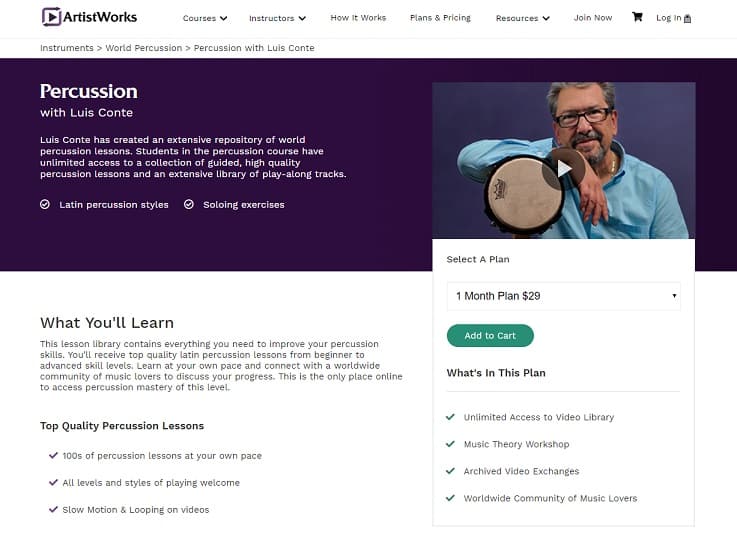